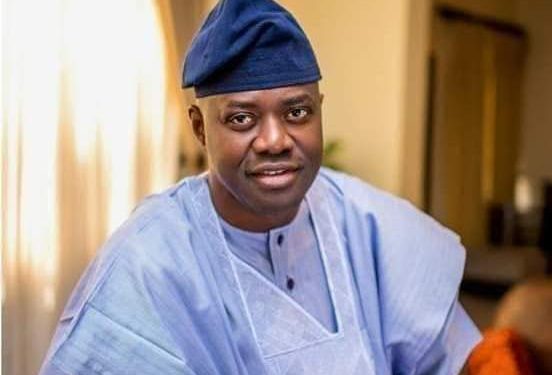 Oyo State Government has directed all schools in the state to be closed till after Easter holiday.

Additionally, emergency operation centres and two diagnostic centres are also to be set up within 72 hours in the state.

Moreso, Governor Seyi Makinde said no new case has been reported in the state saying the result of the suspects case been awaited proved negative.

Addressing journalist at the Government House, Makinde who is the Chairman of the Task Force, said the maternal and healthcare Centre at Olodo has been designated as the state infectious hospital.

The Governor, while addressing the media after a meeting of the Special Task Force which held behind closed doors for over three hours, also said the ongoing free medical outreach has been suspended.

The suspension also affects the ongoing workers verification exercise in the state.

Although the Governor did not expressly declare a ban on religious gatherings, he said all religious leaders are to comply with government directive on public gatherings saying they are partners with the government in tackling the pandemic.

He added that two special dedicated ambulances will also be bought to complement the  efforts.

Members of the Task Force accompanied the Governor at the Press briefing.

The list include Secretary to the State Government, Mrs Olubanwo Adeosun, Commissioners, Special Advisers among others

The Governor assured that he will give a daily update on development in the state.