The police have arrested sixteen students of Gatitu Mixed Secondary School, Kenya, on Tuesday, December 14, 2021, for getting drunk and taking part in an o*gy.

The students were arrested in several bars and bush hideouts in Makuyu area after engaging in a drinking spree and group s3x, after their school closed for the December holiday.

The arrested students have been locked up at Makuyu and Kenol police stations.

Photos shared online show one of the students vomiting on the floor after being taken to a local police station. 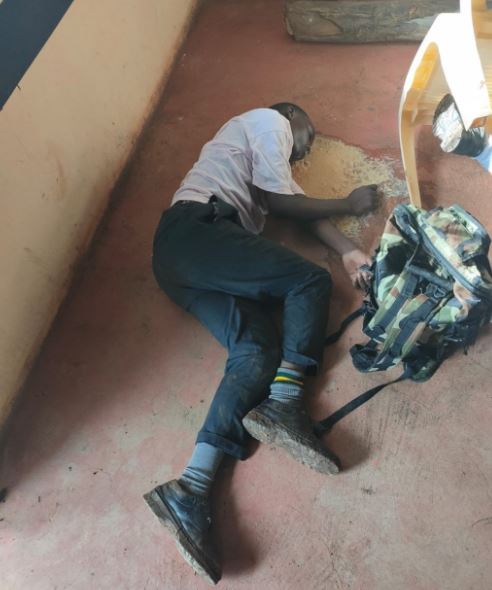 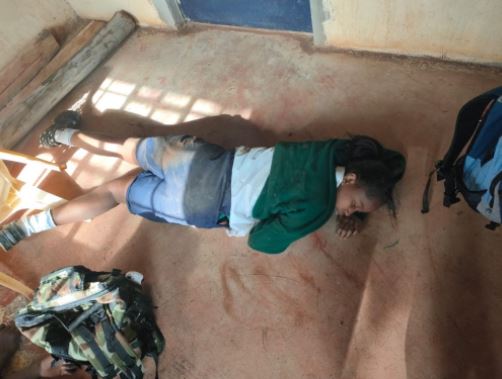 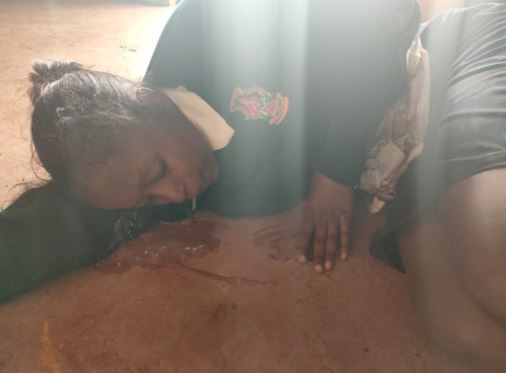 DSS Raises The Alarm Over Alleged Plot To Destabilise Nigeria

Sacks Of Cartridges And Smuggled Petrol Get Intercepted In Benue