Governor Obaseki visits family of UNIBEN student, Uwaila Omozuwa, says her death was the reason for the establishment of gender-based violence committee 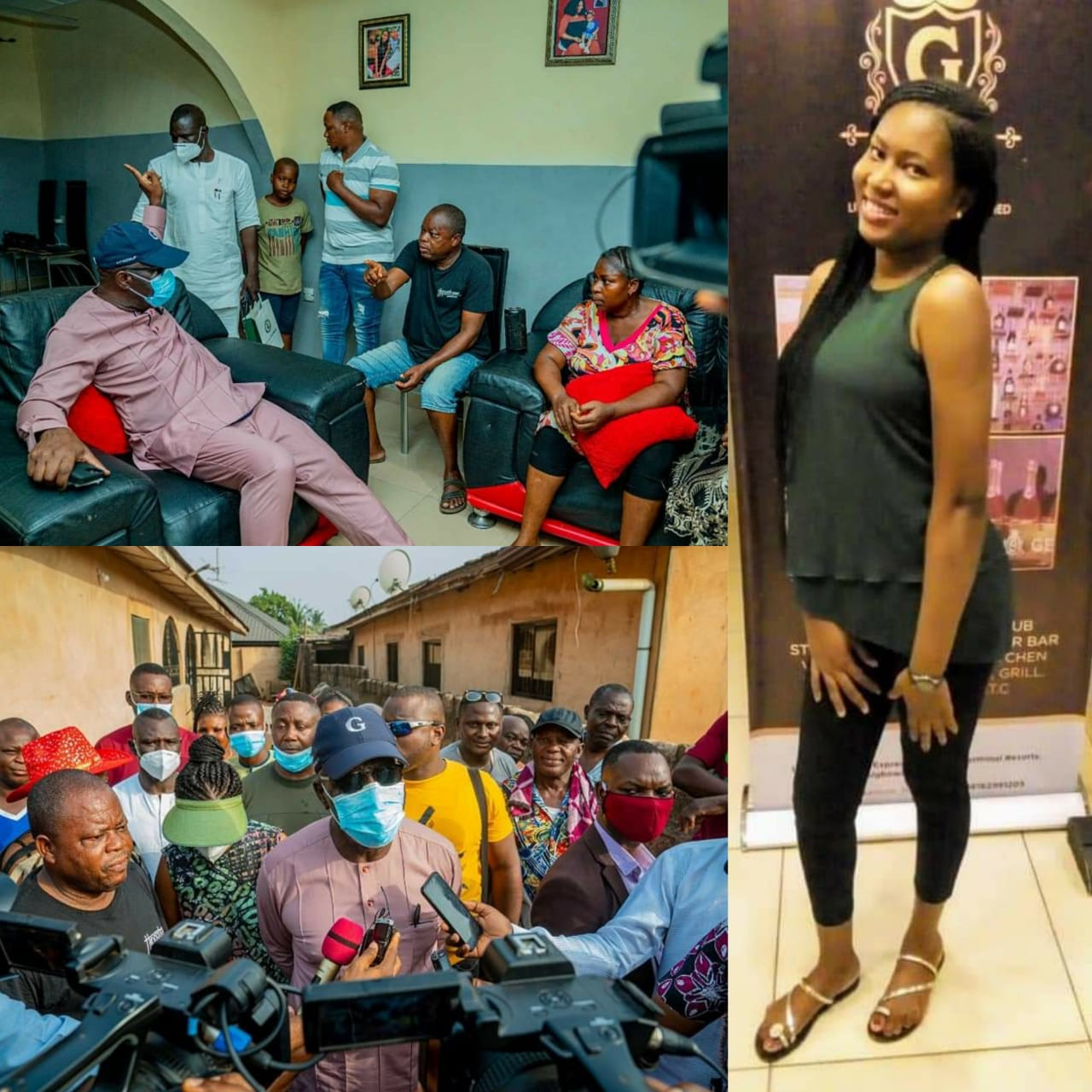 The Edo State Governor, Mr. Godwin Obaseki has said that late Uwaila Omozuwa, a 100 Level Microbiology student of the University of Benin who was gruesomely murdered in a church in 2020 did not die in vain.
Obaseki made the statement over the weekend after he paid a visit to the family of the late student. 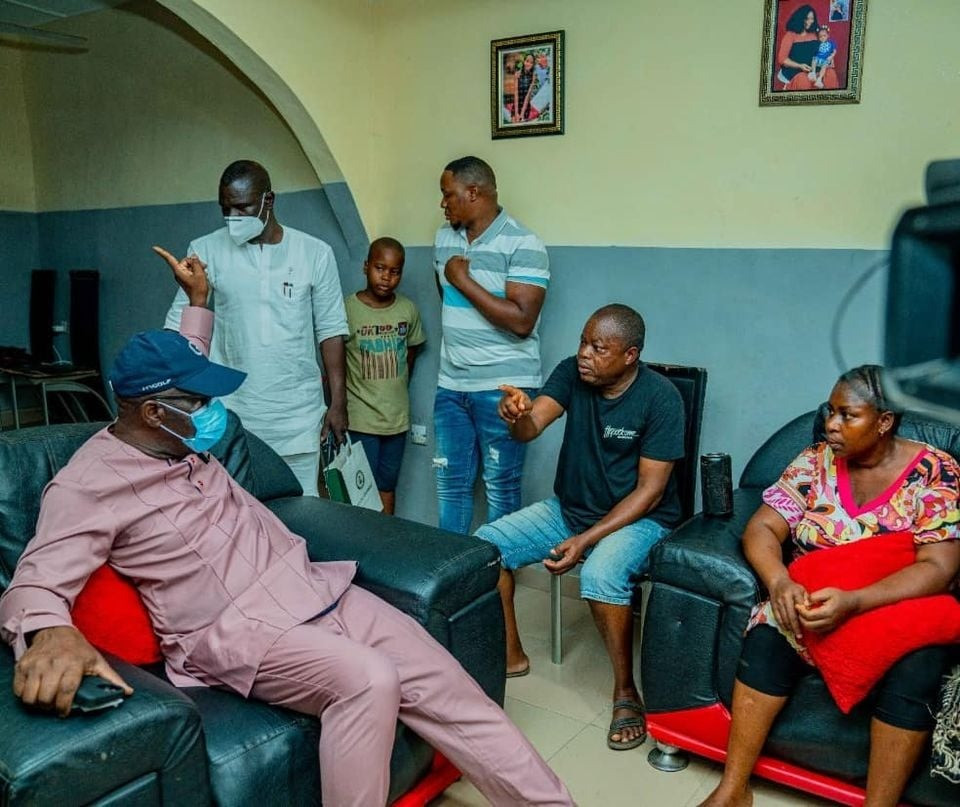 Omozuwa’s death caused national outrage last year after her body was found inside a parish of the Redeemed Christian Church of God in Edo state after she had been raped. Read here.