As the 2023 elections draw closer, the campaign posters of former President Goodluck Jonathan have flooded the national secretariat of the All Progressives Congress (APC) in Abuja. 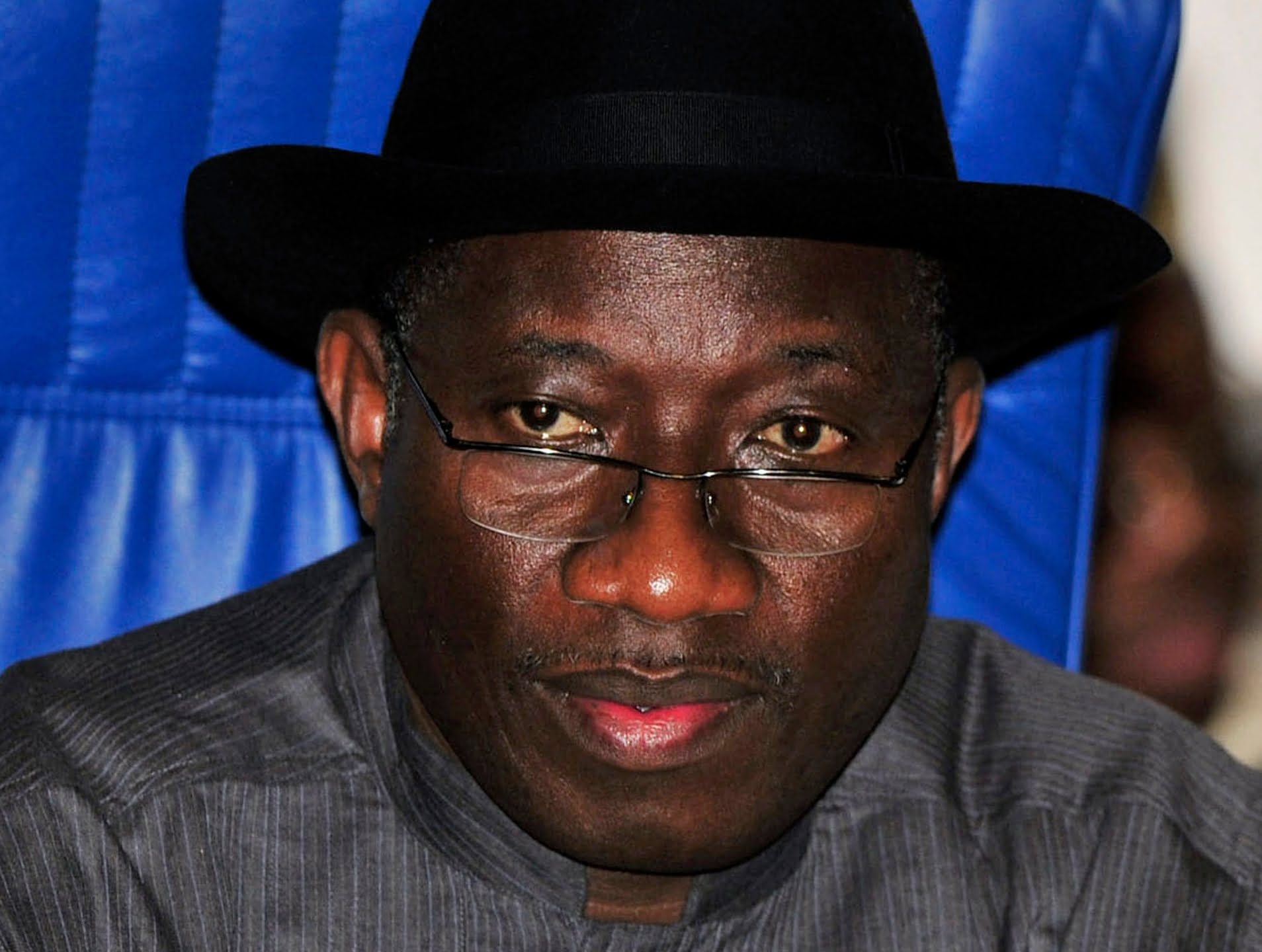 This, some observers believed, is part of the effort by the former president to subtly kick&start his campaign as he plans to take over from President Muhammadu Buhari in 2023.

However, DAILY POST could not be ascertain from the former President his plan for 2023.

The posters, with a big picture of the former President, carried an inscription, “Goodluck Jonathan You Must Run”.

DAILY POST checks revealed that the Governor Mai Mala Buni-led Caretaker/Extraordinary Convention Planning Committee (CECPC) along with some APC governors paid a courtesy visit to the former president last year, fuelling suspicion of moves to woo the former President to the party.

The Buni-led committee was alleged to have muted the idea of dragging the former President to come and contest the 2023 presidential election under the platform of the party.

The allegation was, however, refuted by the defunct CECPC.