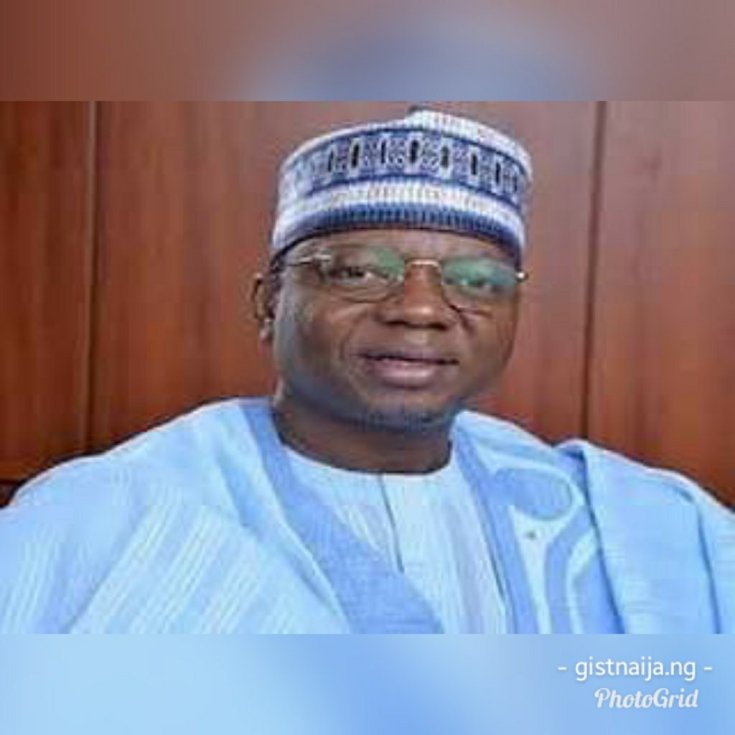 One of the villages in Shiroro Local Government Area of Niger State has been razed, leaving no fewer than four people killed.

The lawmaker representing All Progressives Congress in Niger-East, Senator Sani Musa, made this known during plenary on Wednesday.

Sani also said the district head of the village had been kidnapped by bandits.

He lamented the increased rate of banditry in the senatorial district, seeking a change in the security architecture of the area.

On its verified Twitter handle, the Nigerian Senate quoted Sani as saying, “There is a serious issue, bandits have taken over the villages in my district. A village has been burnt down, district head has been kidnapped and four people killed.

“Bandits have taken over the whole villages around Shiroro Local Government Area of Niger State. They came in their hundreds and most of them were on motorbikes and Hilux.

“I will want this house to call the security chiefs to respond to this. The security architecture in my constituency has collapsed. The situation is beyond the Nigerian police.

“Most of the bandits are on motorbikes and Hilux and I wonder how they move without security intercepting them. The insecurity is becoming alarming and if we allow it to continue and we feel safe here, we are not safe. (sic)”