LGBT activist, Bisi Alimi has alleged that a gay man identified as Dave was murdered in Lagos state on Monday, February 21. 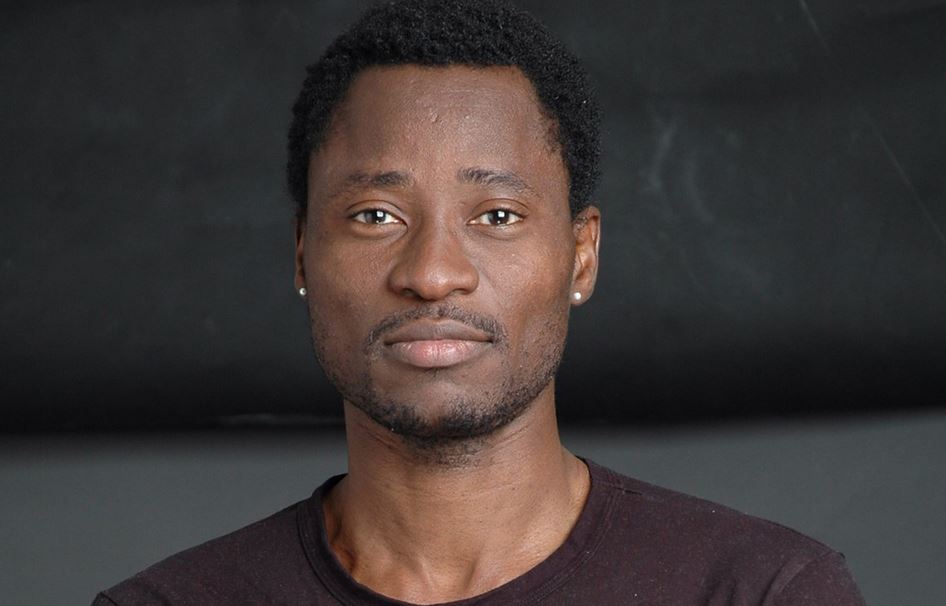 Alimi said he was killed after he allowed a man “he trusted to spend the night in his bed, in his arms, in his trust, in his love.”

”Last night, a young gay man was killed in Lagos.

His name was Dave.

He was killed because he allowed a man he trusted spent the night in his bed, in his arms, in his trust, in his love.

Every year, young gay men in Nigeria become a victim of very simple things of life; seeking love and companionship.

Please, I beg you today and always, 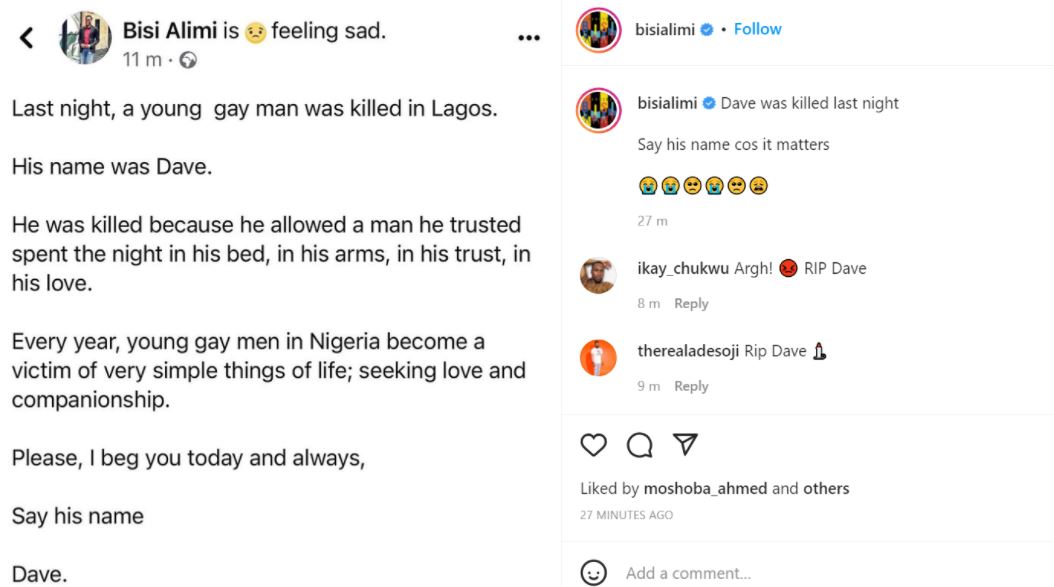