Andy Uba’s participation in the last governorship election in Anambra State has been voided by the Supreme Court. 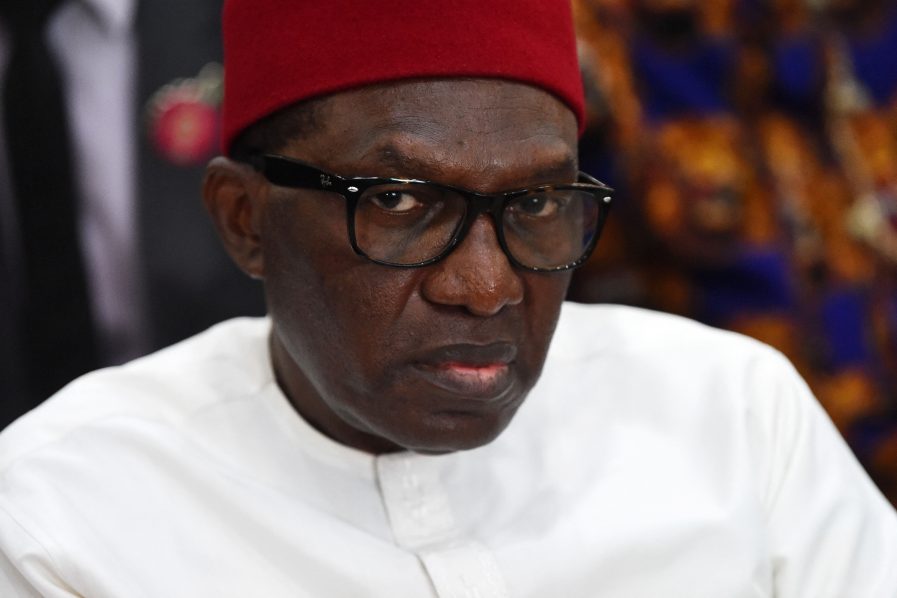 Uba is a member of the All Progressives Congress (APC).
The decision voiding his participation in the election was given by a five-member panel of the court on Tuesday.
The ruling stated that the APC breached its guidelines for the conduct of primaries and thus, failed to conduct valid primary from which Uba emerged as the party’s candidate in the Anambra governorship election.
The Supreme Court affirmed the February 23, 2022 judgment of the Court of Appeal, which upheld the December 20,2021 judgment by Justice Inyang Ekwo of the Federal High Court, Abuja.
The apex court proceeded to dismiss the appeals filed by Andy Uba and the APC – marked: SC/CV/240/2022 and SC/CV/241/2022.
In the December 20, 2021 judgment, Justice Ekwo held among others that Uba was never a candidate in the election held on November 6, 2021 having emerged from an illegally conducted primary election held by the APC.
Justice Ekwo held that the plaintiff, in the case marked: FHC/ABJ/CS/648/201, George Moghalu (an APC aspirant for the election) succeeded in proving that the APC did not conduct a valid primary election from which Uba claimed to have emerged as the party’s candidate.
Details Shortly…