The Academic Staff Union of Universities (ASUU) said it is ready to call off the over three-month-old strike if only certain conditions are met by the federal government, the Guardian newspaper reported. 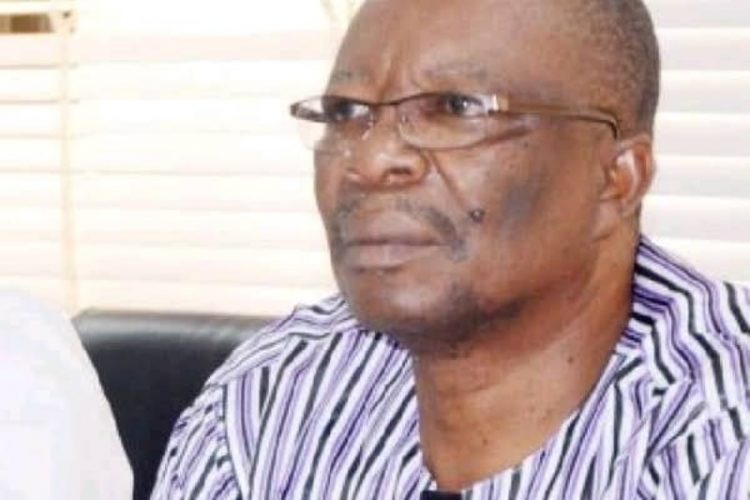 It was gathered that the leadership of ASUU said the conditions to be met include the federal government accepting the University Transparency and Accountability Solution (UTAS) payment platform and also concurring with the 2009 agreement.

The Academic Staff Union of Universities (ASUU) has raised hopes of students that it is close to calling off the ongoing strike action that has lasted for over three months.

ASUU on Monday issued a condition that will cause it to immediately call off the strike that led to the closure of many public universities in Nigeria.

Prof. Emmanuel Osedeke, ASUU president challenged the federal government to accept the University Transparency and Accountability Solution (UTAS) payment platform for it to call off the ongoing strike.

Speaking on Channels Television on Monday night, Osedeke said the strike will continue unless the government accepts UTAS and honour the 2009 agreement.

“Let government tell us they have finished testing the UTAS and sign the agreement, then tomorrow we will call off the strike,” Osedeke said.

The ASUU president said their demands are in the interest of Nigerian students who are learning in unconducive environments.

“Go to Ghana there or South Africa and see if you can compare them – that is our struggle – We call ourselves the giants of Africa.

“We are simply waiting for the government to sign the agreement – Once that is done we will call off the strike.”

ASUU has been at loggerheads with the federal government for over three years over its refusal to honour the 2009 agreement it entered with the union.

Some of the demands in the agreements include the condition of service of University lecturers to be reviewed every five years, issue of salaries and allowances, revitalisation of public universities, University Transparency Accountability Solution and the alleged inconsistencies in the Integrated Payroll and Personnel Information System (IPPIS) payment platform which government insists will be used to pay lecturers.
In this article