The National Association of Nigerian Students, NANS has protested the ongoing strike action by the Academic Staff Union of Universities, ASUU.
NANS staged a protest on Monday, February 28, at the Federal Capital Territory, Abuja, and some other parts of the country.
The National President of the association, Sunday Asefon, with other students, converged at Unity Fountain in Abuja on Monday February 28, displaying various placards.
The protest was also held in other states including, Kofar Nasarawa, Kano State; Jos, Plateau State; Minna, Niger State; Jalingo, Taraba State; Ekiti State; Oyo State, among others.
Speaking to newsmen, NANS president said they were marching from the Unity Fountain to the Federal Secretariat and then proceed to the National Assembly.
Last Tuesday, the association issued a one-week ultimatum to the Federal Government to resolve its disagreement with ASUU or face a national mass action by Nigerian students across the country.
Asefon said the students would block some major roads in the nation’s capital if the government and ASUU fail to resolve the issues within the weekend. 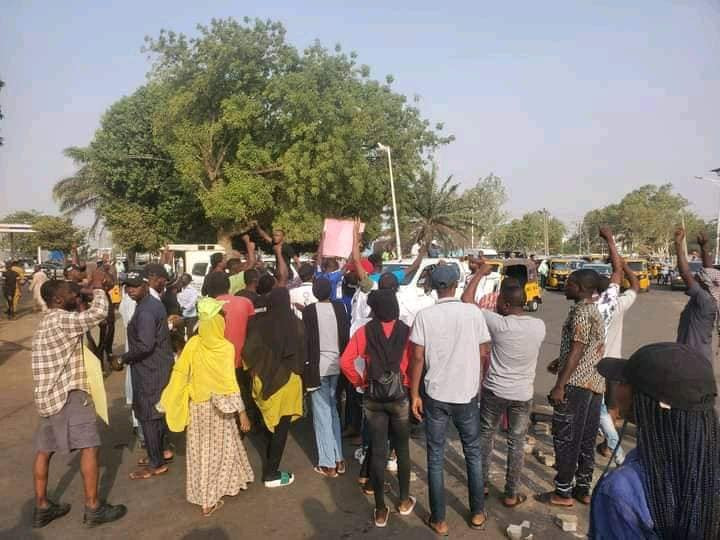 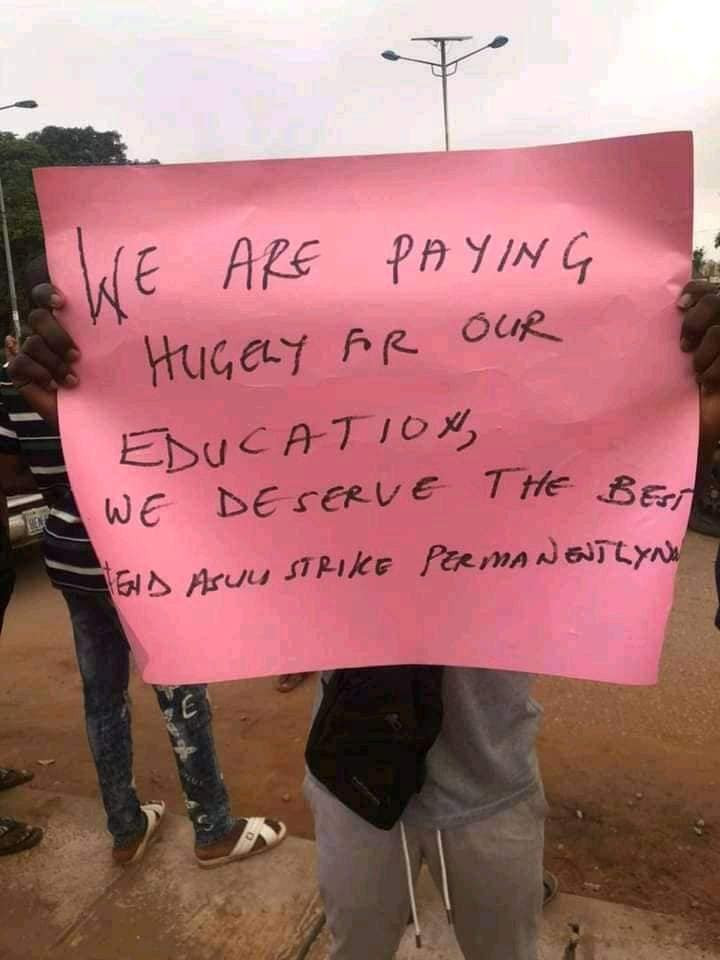 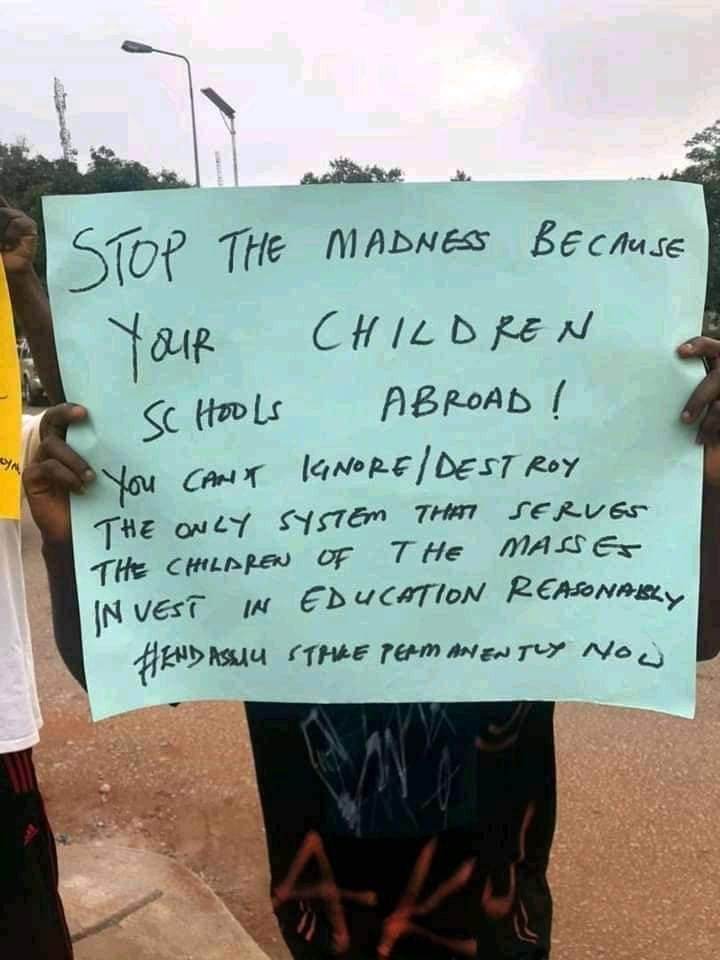 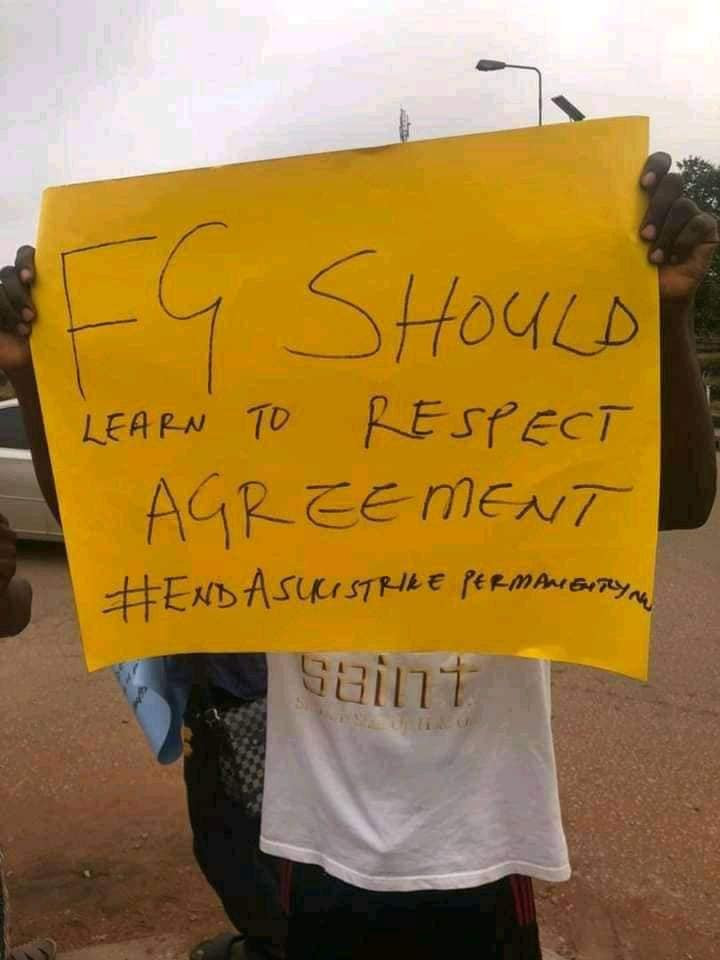 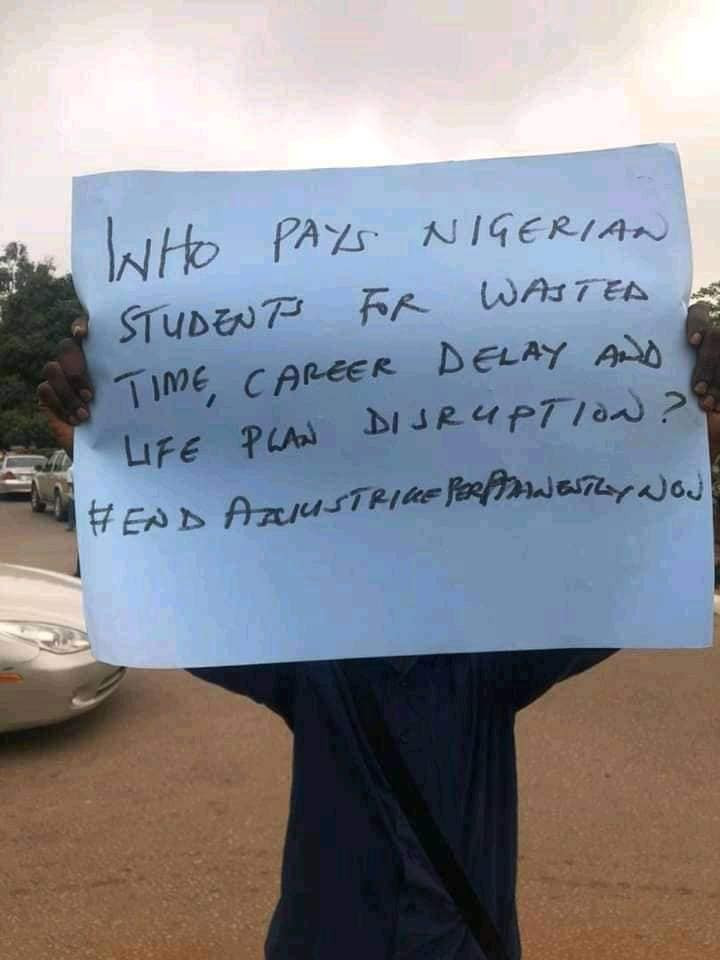