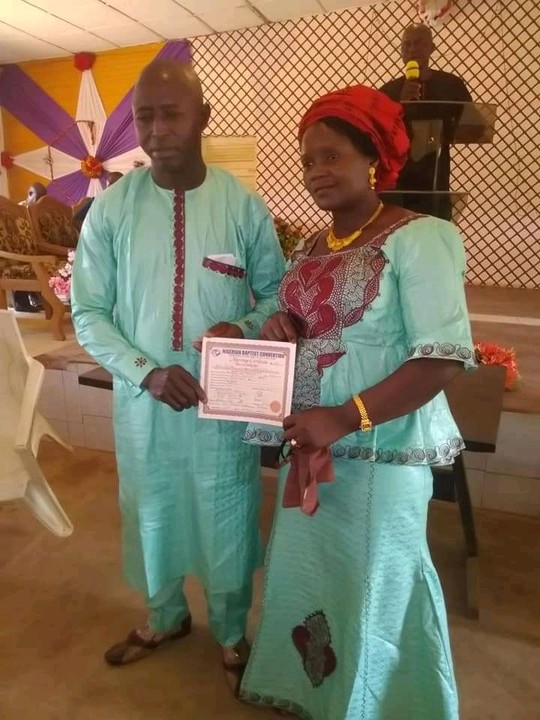 A source told salem gist that the sad incident happened on the 24th of April in Kaduna state.
The gunmen came in their numbers and attacked the community in the late hours.

He further identified one of the victims who was killed as deacon Iliya F. Auta.
He said Auta was the All Progressive Congress, APC’s chairman in Aribi ward.
The source further stated that Auta recently had his wedding in March this year and was killed just one month after.

2023: May Thunder Not Strike You Over ASUU, Doctors – Omokri Slams Ngige