44 cows have been impounded by the Bayelsa Government in Yenagoa for flouting the State Anti-Open Grazing Law.

The Task Force on the implementation and enforcement of the law led by the Commissioner for Agriculture and Natural Resources, Mr. David Alagoa, in company of the security men impounded the cows along Imiringi road on Saturday afternoon, January 22.

It was gathered that the herders and owners of the cows were not arrested alongside the cows.

Farmers in Bayelsa State have lamented the destruction of their farmlands by cattle, urging the state government to ensure that the anti-open grazing law is totally enforced to avoid conflicts.

Recently, some farmers along the Tombia-Amassoma Road axis in Okutukutu community of Yenagoa, while counting their losses due to the destruction of their farms by cattle, said the invasion of their farmlands by herders was affecting their incomes. 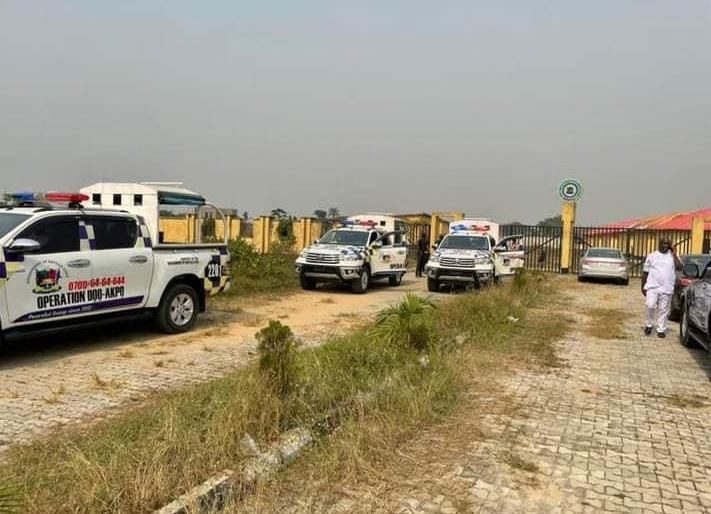