The Sultan of Sokoto, Alhaji Sa’ad Abukakar III, has announced that the Muslim’s Eid-el-Fitr, which marks the end of the holy fasting month of Ramadan, holds on Monday in Nigeria. 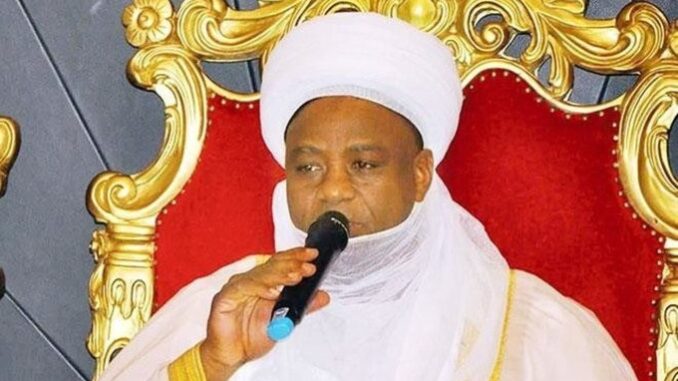 The National Moonsighting Committee Nigeria made this known via its Twitter handle, @moonsightingng, on Saturday.

“His Eminence the Sultan of Sokoto has declared Monday 2nd of May as the first day of Shawwal.
No positive sighting claims were received from members of the National moonsighting committee and other Emirates. The Sultanate will release an official statement shortly,” it posted.

Also, Saudi Arabia announced that Eid-el-Fitr will begin on Monday in the country.

“Monday… is the first day of the blessed Eid al-Fitr for this year,” with Sunday the last day of Ramadan, the official Saudi Press Agency said Saturday, citing a royal court statement.

Nigeria, including some Gulf states like the United Arab Emirates, Kuwait, Qatar and Bahrain did not sight the moon, The PUNCH learnt.

The timing of Eid is determined by the sighting of the crescent moon, in accordance with the Muslim’s Hijrah calendar.

The holiday is normally celebrated by families gathering together.