Chukwuemeka Nwajiuba, the Minister of State for Education, Wednesday in Abuja, became the first of many aspirants to obtain copies of the Nomination and Expression of Interest forms to vie for the Presidential ticket of the All Progressives Congress. 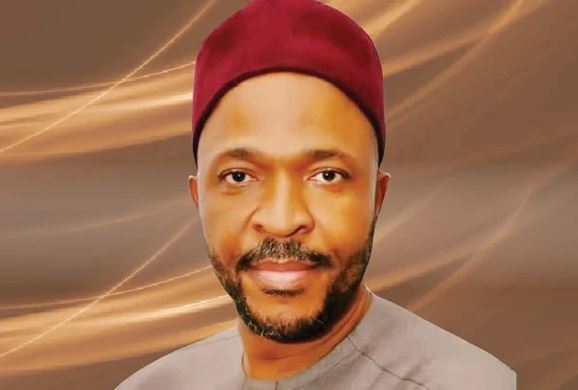 According to details of the purchase sighted by The PUNCH, the Minister of State obtained both forms after a group of Nigerians reportedly pooled the N100m fees.

According to article 84(12) of the recently signed Electoral Act 2022, Buhari’s ministers vying for Electoral offices are required to resign from their current positions before the APC primary elections holding from May 30 to June 1, 2022.

Nwajiuba is not the only minister on the list as Transport Minister, Rotimi Amaechi, and other Presidential aides are currently vying for various offices at federal and state levels.

See pictures of forms below: 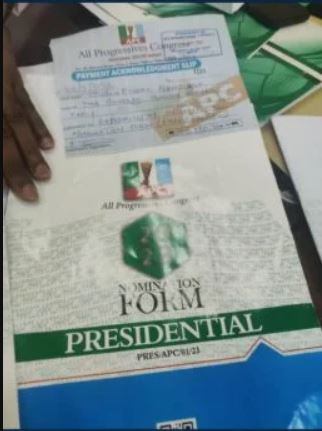 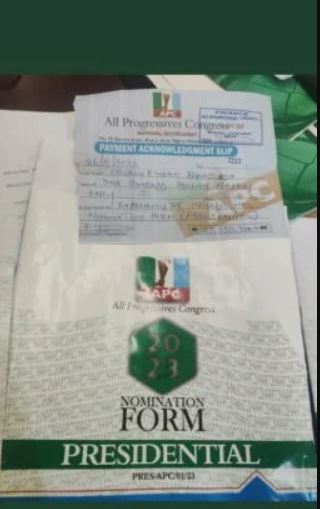