The Code of Conduct Tribunal chairman Danladi Umar has been ordered to appear before the Senate. 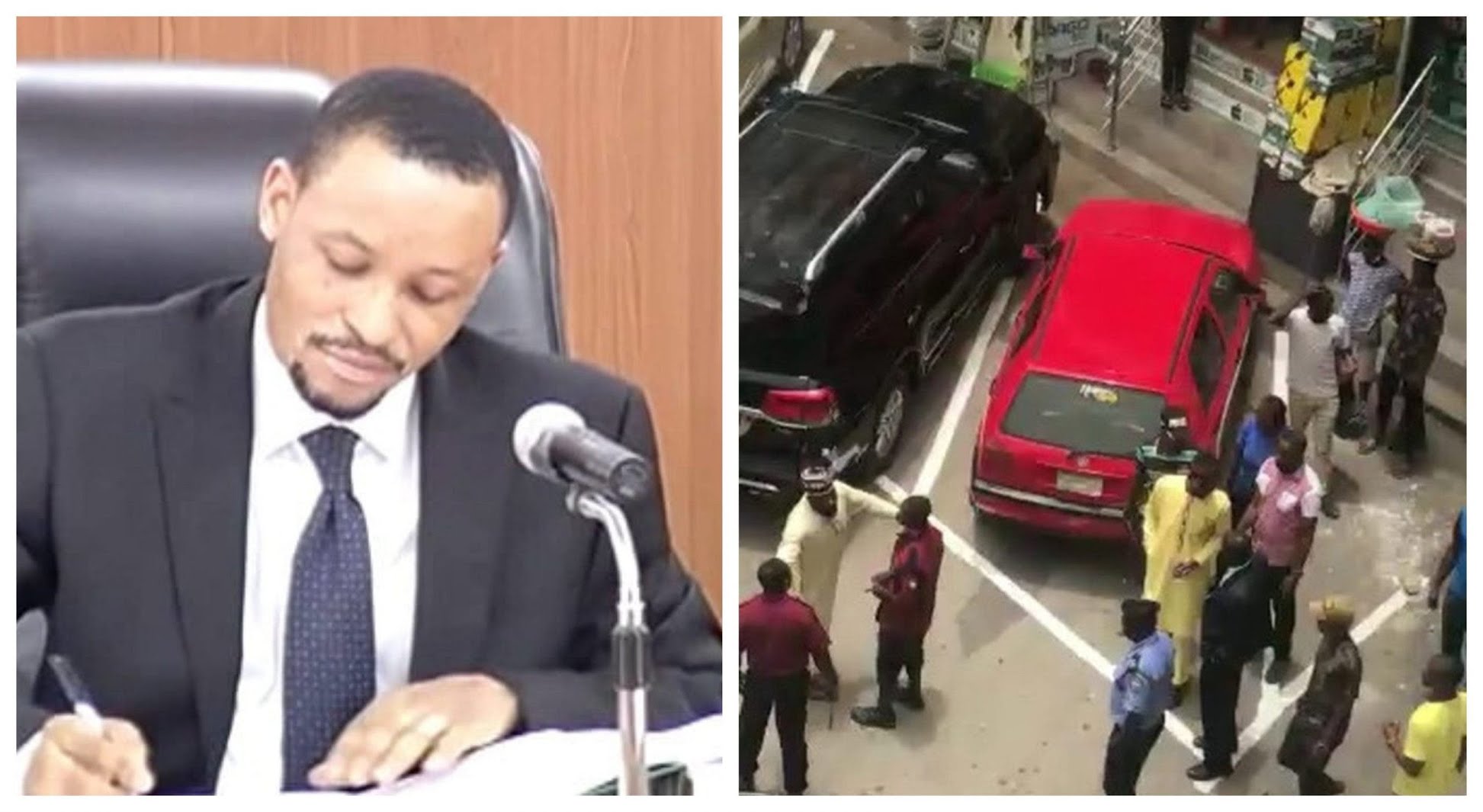 He was ordered to appear before the senate over alleged misconduct.
The Court held that as a public officer administering law, he is answerable to the Senate on moral standards.
Justice Inyang Eden Ekwo, in a judgment in the suit, ordered the CCT boss to go and appear before the Senate and answer questions on a public petition brought against him by an aggrieved citizen.
The judge held that his case seeking to stop the probe by the Senate lacked merit and was dismissed.
Danladi Umar was alleged to have publicly assaulted one Sargwak, a security guard at Banex Plaza in Wuse 2, Abuja, following a disagreement that ensued between them over a parking lot on the premises.
The CCT Chairman had gone to court to challenge the powers of the Senate to investigate him in an alleged assault against the security guard.
At a resumed sitting on the case, counsel for the Senate, Kafayat Suleiman, argued that the Senate derived its powers to investigate the alleged misconduct of Umar, a public office holder, from Section 88 of the 1999 constitution.
According to her, Umar abused the powers of his office and his position according to a petition against him and it was the responsibility of the Senate to investigate the authenticity of the claim.
Suleiman also asked the court to dismiss the suit and uphold the argument of her client.
The Senate, Senate President, Ahmad Lawan; Senate Committee on Ethics, Privileges and Public Petitions; and the Attorney-General of the Federation and Minister of Justice, Abubakar Malami (SAN); were listed as defendants in the suit.
The counsel for the CCT chairman, Sunday Edward, told the court that his client was challenging the competence of the Senate to investigate him on the grounds that it lacked such powers.
Edward submitted that the alleged assault happened outside the work environment of his client and as such, had no relation to the provisions of Section 88 of the 1999 Constitution as claimed by the defendants.
He urged the court to take a cursory look at the matter, and uphold the arguments of his client.
By the suit marked FHC/ABJ/ CS/671/2021, the CCT chairman asked the court for an order of perpetual injunction restraining the Senate, its members and agents from conducting or continuing to conduct investigation into the allegations of assault levelled against him.
He also asked the court to determine whether the Senate and its committee on ethics and public petition are competent to investigate or invite him in relation to the investigation of the allegation of assault levelled against him.
Umar prayed the court to declare that the alleged case of assault did not form part of the matters the Senate was constitutionally empowered to investigate.
After counsel in the matter had adopted their final arguments, Justice Ekwo fixed April 26 for judgment.

I Wanted to Become Wealthy Since 2007 – Ritualist Who Severed Head, Hands of 12-year-old Boy In Kwara Confesses