Crime Focus  gathered that a vehicle being driven by a Customs officer lost control and killed the students, who just were standing by the road side after close of school for the day.

The vehicle, it was learnt, was seized from some suspected smugglers along Idiroko road.

It was gathered that the incident happened close to Ihunbo market, thereby bringing injuries upon market women too.

Irate youths of the community were said to have set the vehicle on fire as the Customs officers took to their heels for fear of being lynched. 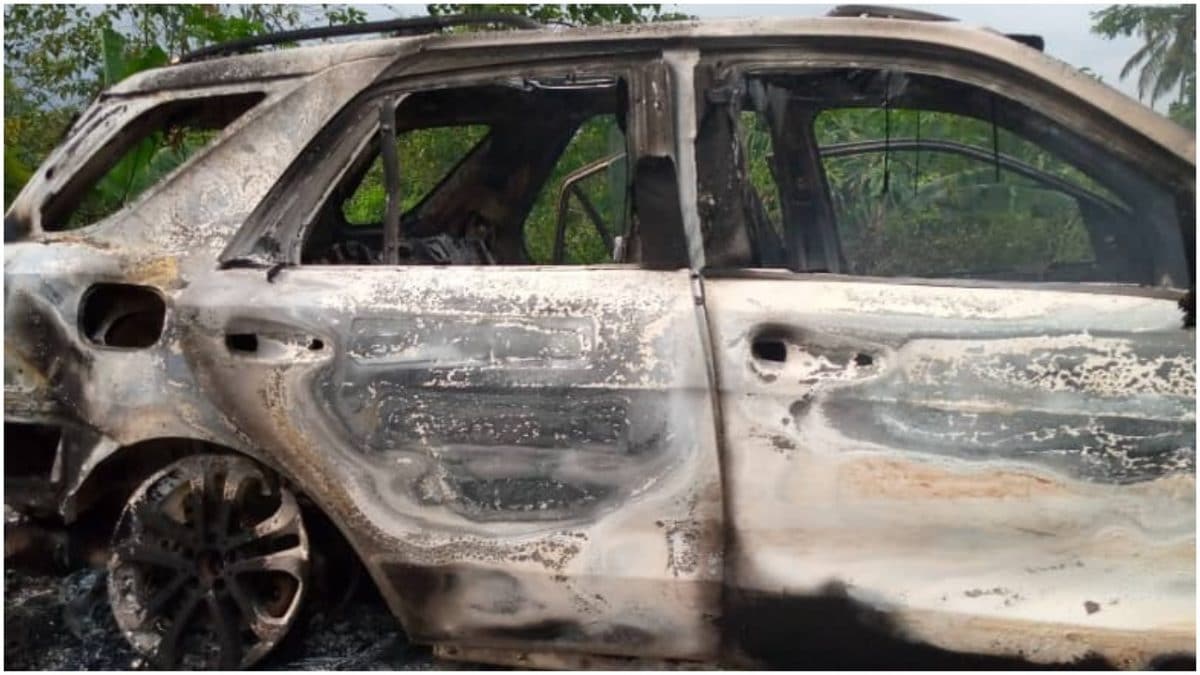 “I can confirm there is an incident that happened and our officers were involved and it’s very unfortunate that life is involved. But we are yet to confirm the details of what happened.

“However, the preliminary information is that our men were conveying a ‘tokunbo’ vehicle suspected to have been smuggled into the country; in which an okada rider carrying some students crossed their way. It was an accident. I cannot inform you about how many lives that were lost at the moment.”

Over 90 percent of schools in Kogi have no infrastructures, poor laboratories – ASUSS