Dariye, Nyame, Others Pardoned By Buhari Have Been Released From Prison 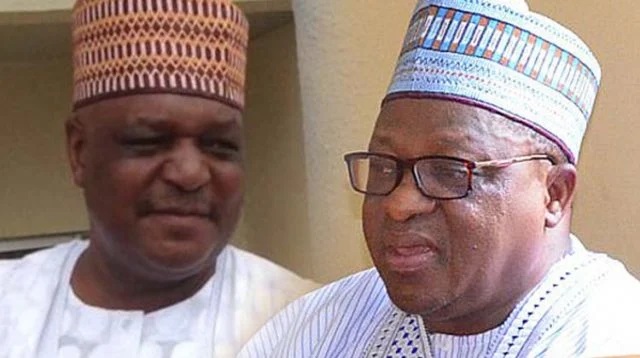 They were among two others released from prison after being pardoned by President Muhammadu Buhari.

Recall that the Council of State, led by Buhari had on April 14 approved the pardon of the convicts, a decision which generated outcries.
When Punch contacted, the FCT Spokesperson for the Nigerian Correctional Service, Chukwuedo Humphrey, he confirmed their release.
Details shortly…