Death Toll From Bandit Attack In Kaduna Community Rises To 26

The fatality rate from attacks by terrorists at Kagoro Chiefdom in Kaura Local Government Area of Kaduna State has increased to 26.

The State Government earlier on Monday March 21, imposed a 24-hour curfew on Kaura and Jema’a Local Government Areas after bandits attacked Kagoro, killing many villagers while several properties were destroyed.

It was gathered that the bandits invaded the community in three 18-seater buses at about 7pm on Sunday, March 20, and operated till 11pm.

Apart from the villagers killed, the gunmen were said to have ambushed and killed two soldiers who responded to a distress call and set ablaze scores of houses in Kagoro.

13 corpses were earlier found, however, the Chairman of Kaura Local Government, Matthias Siman, who confirmed the latest development to Channels TV, said that the death toll has risen to 26.

Mr Siman also said that one other soldier sustained injury during the attack.

He further disclosed that seven other sustained various degree of injuries and are currently receiving treatment in some hospitals within Kaduna state and Jos in Plateau State. 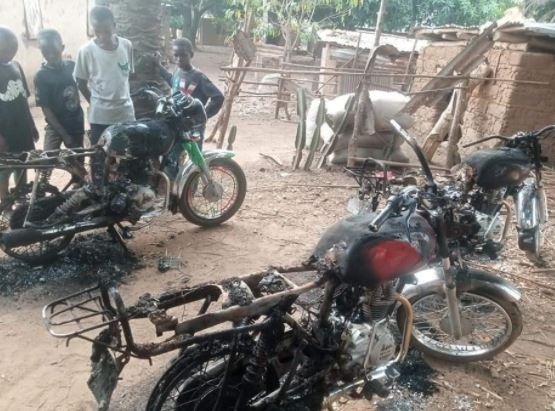 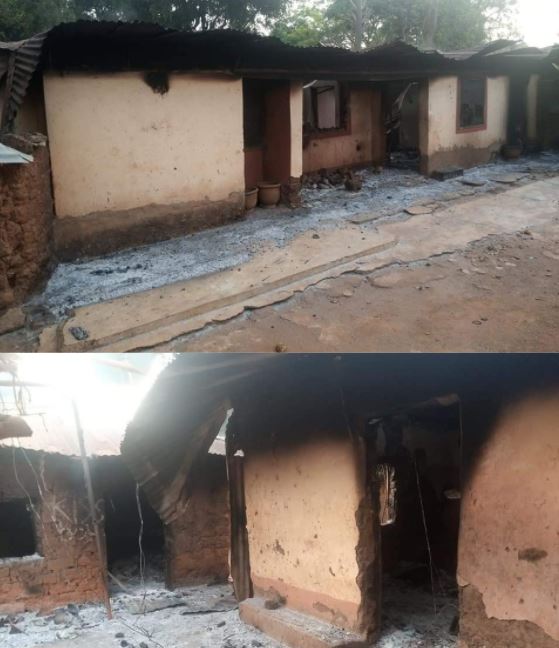 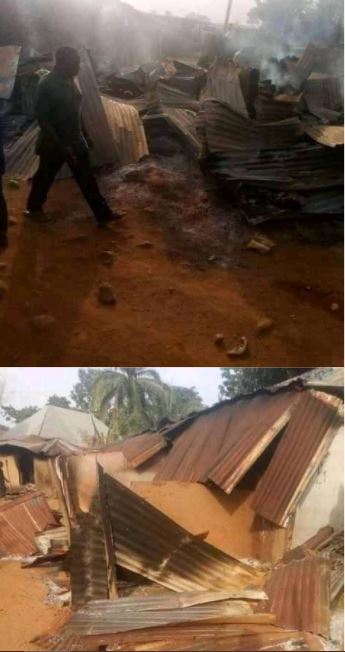