The two-week ultimatum issued by the Nigerian Association of Resident Doctors to the Federal and state governments ends today (Monday).

The association has, however, scheduled its extraordinary National Executive Council meeting for Saturday, September 10, 2022, in Jos, Plateau State, to deliberate on the ultimatum. 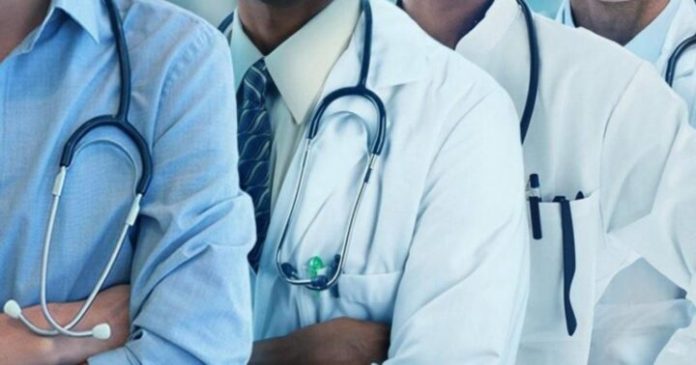 The resident doctors had on July 30, 2022, issued a two-week ultimatum to the Federal Government to implement all the agreements it had with the association or risk an indefinite strike.

Again, on August 21, 2022, the association extended the ultimatum by two weeks to give room for intervention by the Ministry of Health and the Ministry of Labour and Employment.

Our correspondent, however, gathered that the Federal Government has yet to implement the increased hazard allowance and the newly-reviewed MRTF.

Speaking on Sunday, the association’s President, Dr Dare Ishaya, said, “The ultimatum will end on Monday; then we will fix NEC meeting as the ultimatum has ended. We will discuss what the government has said or provided and what the next line of action is.

“We will meet next Saturday because we don’t like people travelling during work days. It (the meeting) will be in Jos. Jos is prepared to host the meeting, so we have to give them some time to plan.”

Asked if there are moves by the government to meet the association’s demands, he said, “We have seen the much they have been doing on the various issues we pressed for, there are some movements.

“Then the major issue we still have with the Ministry of Health is the constitution of the negotiating team that will commence the process of the review of the salary structure for the health workers, not just for the doctors.

“We are pushing not only for the doctors but for all health care workers because brain drain is affecting every health worker. If we push for only the doctors and the other health workers are not included, we won’t be able to function optimally.”

“As we speak, the hazard allowance reviewed did not reflect in our August salary and the MRTF is yet to be paid. Our members owed by various states are also yet to be paid,” Alfa said.