Former president of the United States, Donald Trump has been ordered to pay $10,000 per day until he’s able to provide documents subpoenaed in the state attorney general’s civil probe of his business practices. 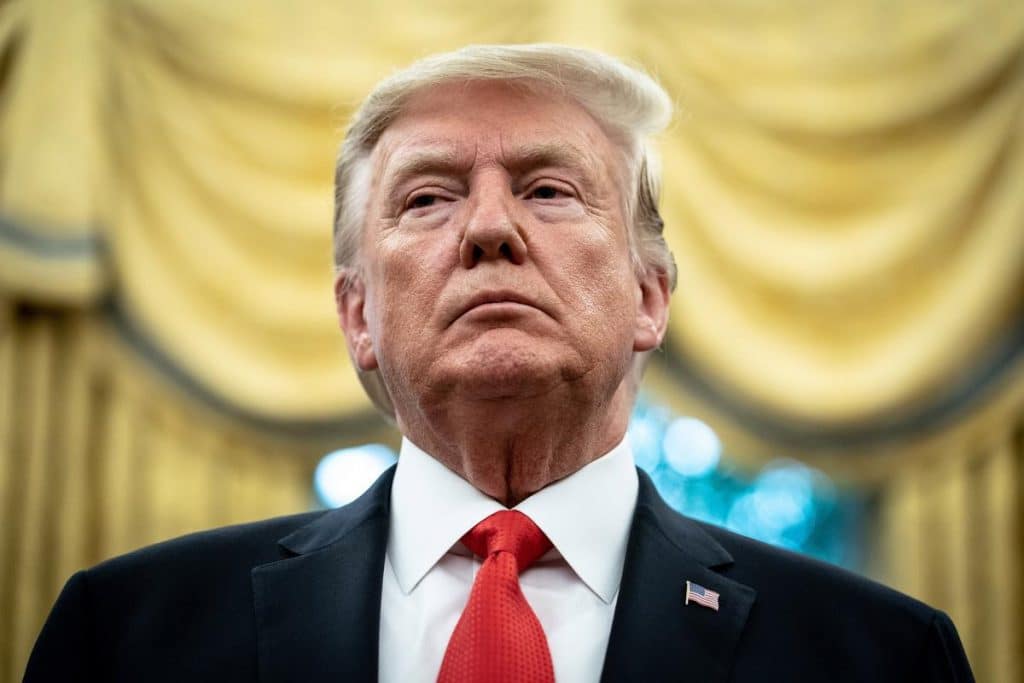 The order was given by a New York judge on Monday.
Trump lost a bid to quash a subpoena from state Attorney General Letitia James, and then failed to produce all the documents by a court-ordered March 3 deadline, later extended to March 31 at his lawyers’ request.
Justice Arthur Engoron ruled that a contempt finding was appropriate because of what the judge called “repeated failures” to hand over materials and because it was not clear Trump had conducted a complete search for responsive documents.
“Mr. Trump … I know you take your business seriously, and I take mine seriously. I hereby hold you in civil contempt,” the judge said, although Trump himself was not in the courtroom.

Trump intends to appeal the contempt ruling, said his attorney Alina Habba. “We respectfully disagree with the court’s decision,” Habba said in a statement.
Should Trump fail to pay the fine, he could be jailed, according to Sarah Krissoff, a New York lawyer not involved in the case, though she said such a scenario was unlikely and the judge could opt for other remedies such as increasing the amount of the fine.
James is investigating whether the Trump Organization, the former president’s New York City-based family company, misstated the values of its real estate properties to obtain favorable loans and tax deductions.
She has said the more than three-year-old probe found “significant evidence” that the company included misleading asset valuations in its financial statements for more than a decade.
“Today’s ruling makes clear: No one is above the law,” James said in a statement on Monday.
Trump, a Republican, denies wrongdoing and has called the investigation politically motivated. James is a Democrat.