The Federal Government has disclosed that contrary to reports, it is not re-naming the entire Lagos National Theatre complex. 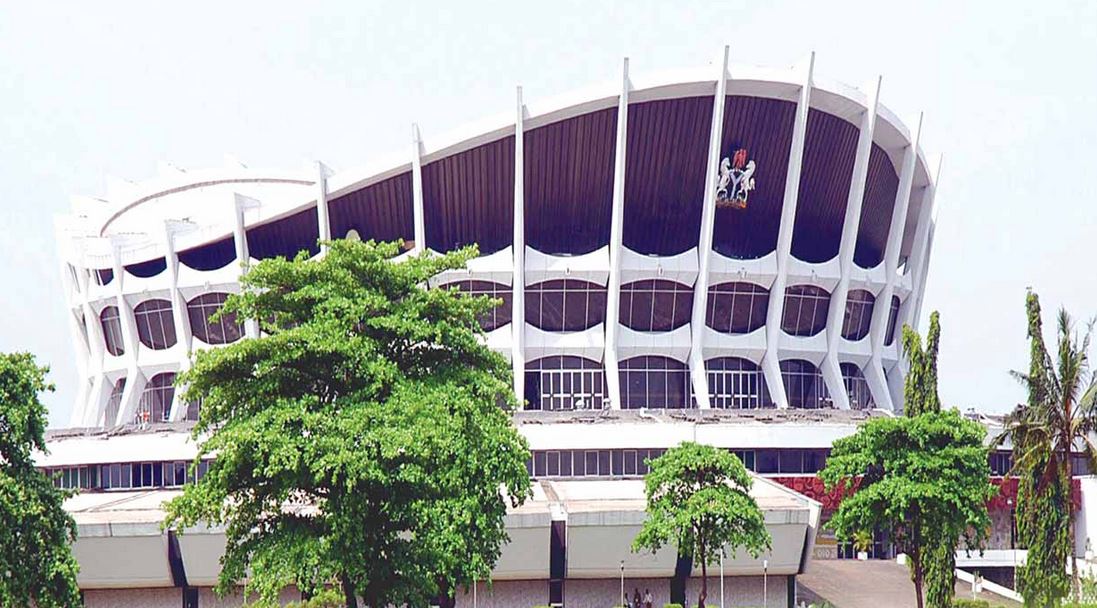 It was reported that the federal government announced the renaming of the National Theatre in Iganmu, Lagos.

Information Minister, Lai Mohammed said upon completion, the facility under renovation will be known as Lagos Creative and Entertainment Center.

But the government on Tuesday said it is merely renaming the complex housing the edifice.

Speaking on NTA, the Minister of Information and Culture, Lai Mohammed, said the controversy on the re-naming of the National Theatre is just a storm in a teacup.

“What we said in Spain was that there are lots of developmental projects going on within the National Theatre complex.

“The entire complex is what will be known as the Lagos Creative and Entertainment Centre, comprising the National Theatre and the four hubs.’’