I was not elected to pay salaries declares Nigerian Governor 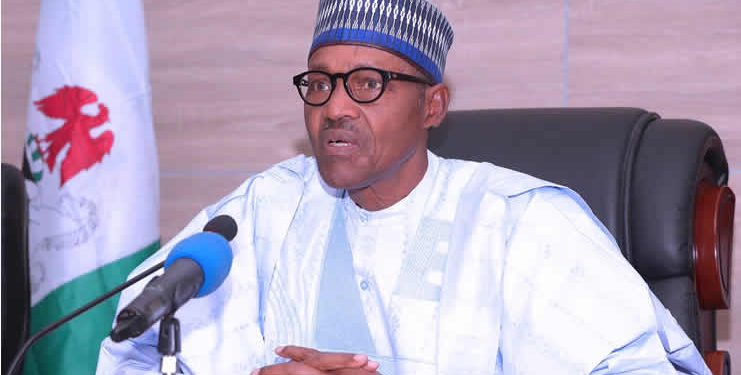 Leaders of the South West Forum of the All Progressive Congress (APC) in the Federal Capital Territory said on Thursday that those fanning the ember of discord between President Muhammadu Buhari and his Vice, Prof. Yemi Osinbajo should have a rethink and allow them move the nation forward.

Chairman of the Forum, Pastor Olusegun Erinle who spoke at a news conference in Abuja said since election of the President in 2015 and the re-election this year, President Buhari and Vice President Osibanjo have enjoyed cordial working relationship which has been acknowledged by the president.

While dismissing the reported rancour between the two leaders, Erinle said it was orchestrated by the fifth columnist determined to destabilise the government and urged Nigerians to support the government to deliver on its election promises.

He expressed concern that such divisive insinuations are being spread in certain quarters, stressing that if not checked they were capable of distracting the All Progressive Congress (APC) led government from implementing and achieving the Next Level Agenda.

He said “It becomes auspicious and expedient of us that the APC South West Forum, FCT chapter, should come on air particularly to allay the fear that has currently become palpable in our public space over time on the purported souring working relationship between President Muhammadu Buhari and his vice President, Prof, Yomi Osibanjo.

“Since the Inauguration of this government in 2015 , Change Agenda has not only brought about meaningful redirection that has positively positioned our economy on the part of progress and sustainable development, but has also demonstrated a healthier understanding and a robust working relationship like we have never had before between our past president and his vice.

“The president has always expressed confidence on his vice. People should not instigate our leaders against themselves. There is no bad blood between the two.”

He said Nigerians must support and encourage the President and his vice “to continue to deliver on good governance they both promised instead of orchestrating such divisive insinuations that could distract and slow down the opening up developmental space.”