As the scarcity of fuel bites harder in cities across the country, the situation in Akure, the Ondo State capital, has taken a different dimension as residents now sleep in filling stations in anticipation of arrival of tankers laden with Premium Motor Spirit (PMS), popularly known as petrol.

The scarcity, which was expected to fizzle out within days, has now lasted three weeks.

Both motorists and commuters struggle day and night to get petrol from the few filling stations dispensing the product.

At a few of the filling stations dispensing the product, it has been an exhibition of anger and at times confrontations by customers who deploy different means to get the product which now sells between N165 and N300.

In the black market within the state, the product goes for as high as N500 to N650.

Few filling stations on Ondo road, Oba-Ile, Arakale as well as Shasha areas of the state capital were selling the product with long queues of kegs, motorcycles and cars.

It was observed that the major roads within the Akure metropolis, which used to be busy with vehicular activities, were scanty as few private cars and taxis were seen plying the roads.

The situation has also led to many residents embarking on long distant walks due to the surge in transportation fares while some were stranded at bus stops.

Meanwhile, the long queues at filling stations had resulted to gridlock even as most dualized roads within the state capital had been turned to a single lane due to indiscriminate parking by motorists.

When contacted on the need to ensure free flow traffic on the affected roads, Special Adviser to the Ondo State Governor on Transport, Mr Tobi Ogunleye, said his office would look into the matter.

Meanwhile, some of the residents appealed to authorities to urgently revive the nation’s moribund refineries as a lasting solution to the crisis in the country. 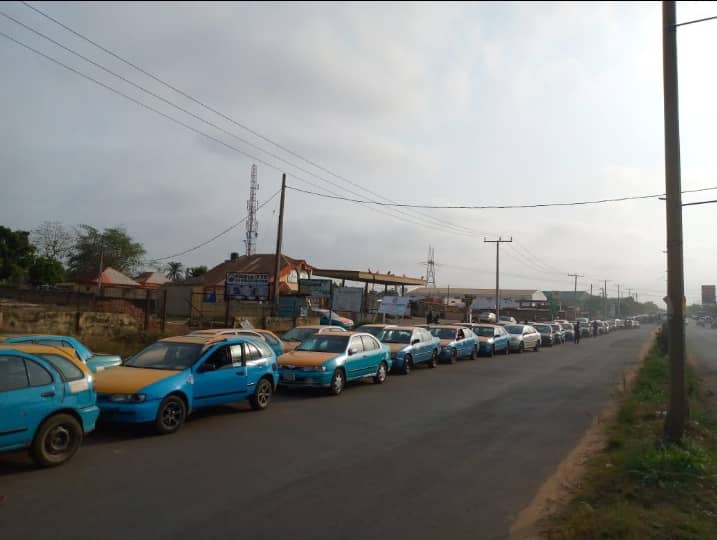 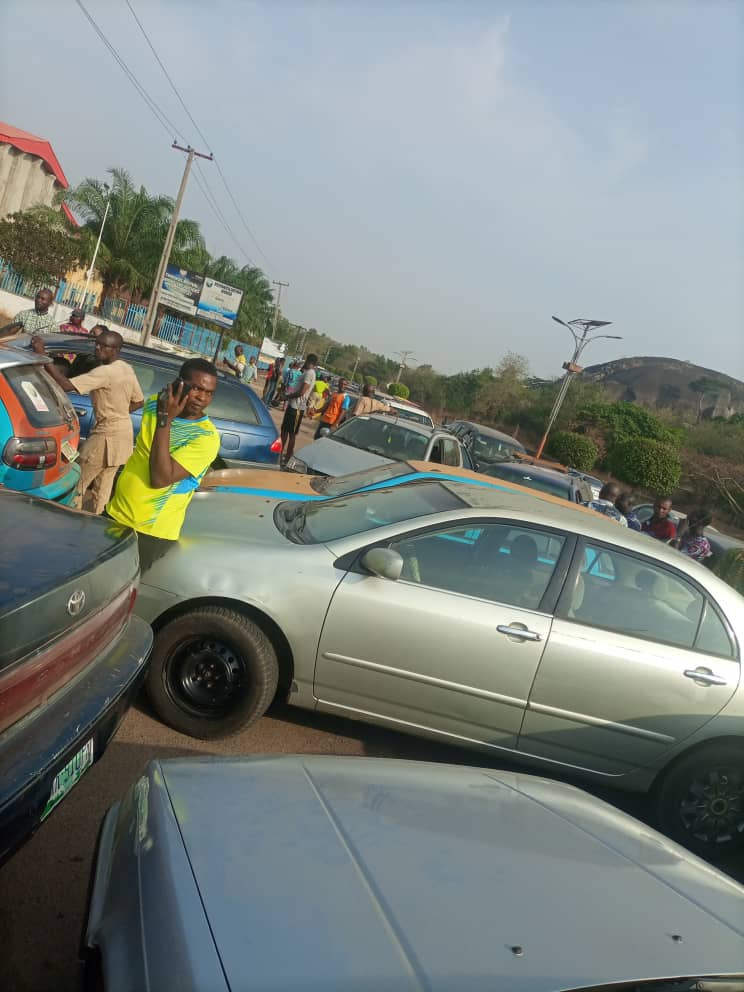 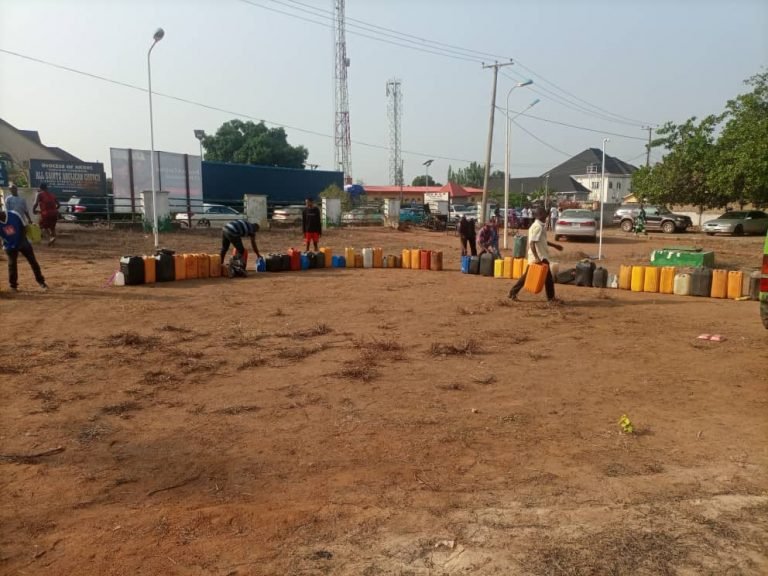 2023: Some Presidential Aspirants Should Be In Jail If EFCC Did Its Job – Obasanjo Blows Hot