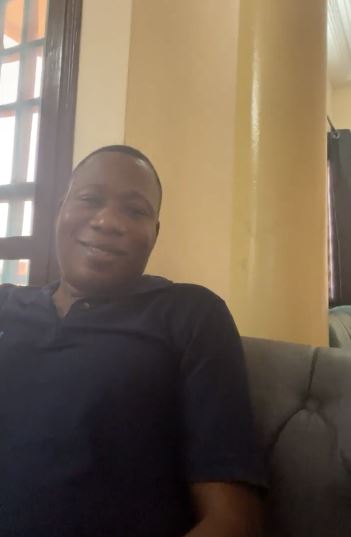 Igboho gave the assurance after appearing on Instagram live to confirm to his followers that he’s no longer in prison in Benin Republic.
In an Instagram post,  Igboho thanked all his supporters for standing by him.
In the video, he could be seen conversing with a family member.
Igboho spent 8 months in prison following his arrest in Benin Republic while trying to flee Nigeria.
Watch video below: