Fresh fraud evidence has been found against Abidemi Rufai, the suspended aide to Governor Dapo Abiodun of Ogun State. 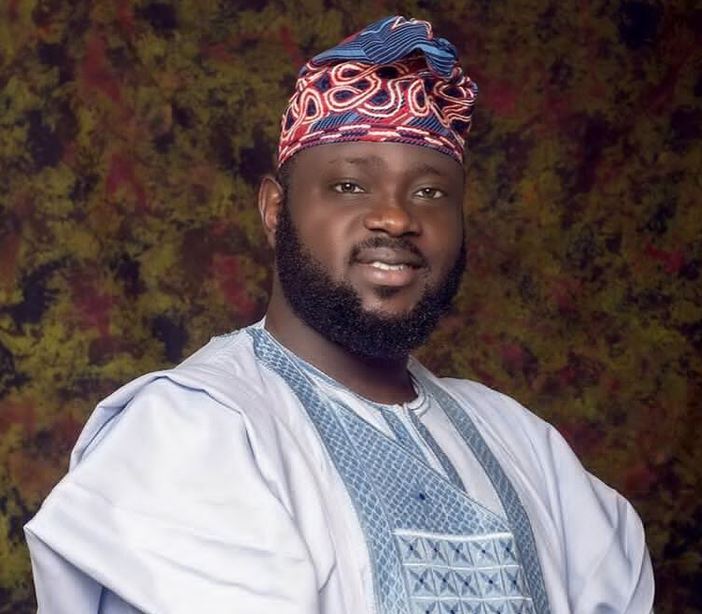 Mr Rufai was arrested in New York in May 2021 as he was about to board a flight. He has been in detention since then.

The fresh evidence has forced the District Court for the Western District of Washington, Tacoma to postpone Rufai’s trial of $350,000 fraud until May 31, 2022.

The US government arraigned him on 15 counts of fraud and identity theft on June 25, 2021.

He is accused of using the identities of more than 100 Washington residents to steal more than $350,000 in unemployment benefits from the Washington State Employment Security Department (ESD) during the COVID-19 pandemic in 2020.

His lawyers, in January, sought the second rescheduling of his trial from February 1, 2022, to May, in quest of more time to review available evidence with his client, and for further negotiation with the US government.

Premium Times said the documents it obtained show the judge, Benjamin Settle granted the defendant’s request on January 11, postponing trial until May 31, 2022, although the defence suggested May 17.

The first postponement was from August 31, 2021, to February 1, 2022, due to “the voluminous and complex” nature of the evidence submitted by the government.

“Further, in addition to the transactions described in the indictment, which relate to alleged fraud involving unemployment benefits, the government has also produced material relating to allegedly fraudulent claims for tax refunds and disaster relief,” Settle said.

He then scheduled what he described as a “pretrial motions cutoff date” for April 8, and a pretrial conference for May 23 at 2 p.m.

The judge fixed May 31 at 9 a.m. for the commencement of trial.