300 million litres of Premium Motor Spirit, PMS have arrived in the country following major scarcity of the product in major cities. 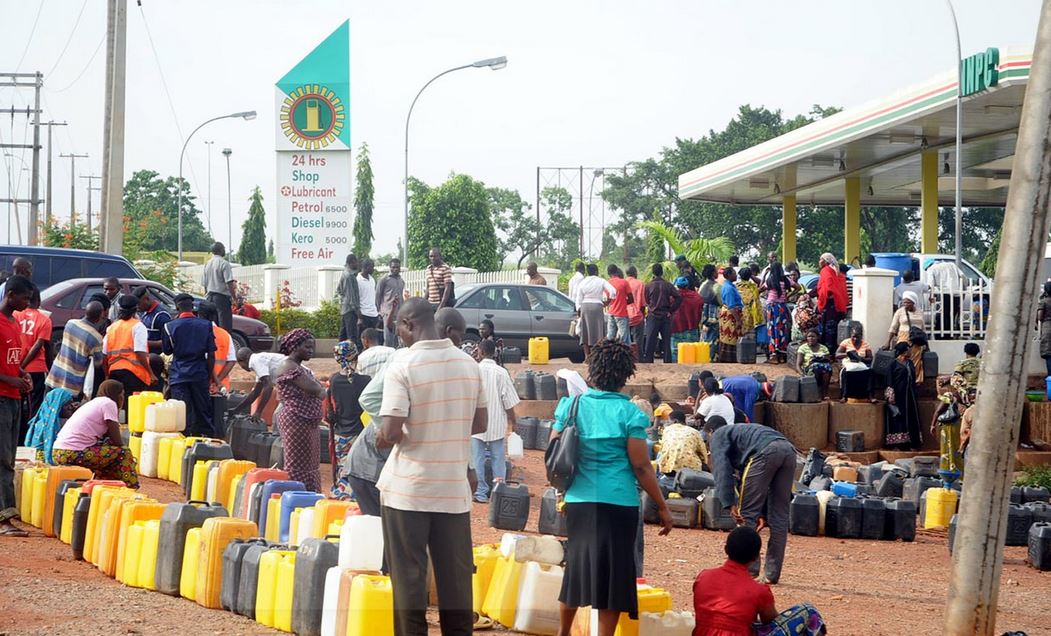 Personal Assistant to President Muhammadu Buhari on New Media, Bashir Ahmed stated this in a tweet on Thursday, quoting the CEO of the Nigerian Midstream and Downstream Petroleum Regulatory Authority, Farouk Ahmed.

According to him, the newly imported 300 million litres would close the gap and ensure the availability of the product for Nigerians.

“At least six vessels ordered by the @NNPCgroup have arrived in the country, the vessels came in with 300 million litres of PMS (petrol) meant to close the gap created by the contaminated petrol withdrawn from depots and filling stations,” Bashir said, quoting Farouk.

The Federal Government, after confirming that the scarcity was birthed by the importation of over 100 million adulterated fuel into the country, vowed to investigate the cause of the matter.