There was a fire outbreak at the Aguiyi Ironsi plaza in the Ladipo spare parts market in Lagos State in the early hours of today, February 26 destroying goods worth millions of naira.

No casualty was recorded in the incident. 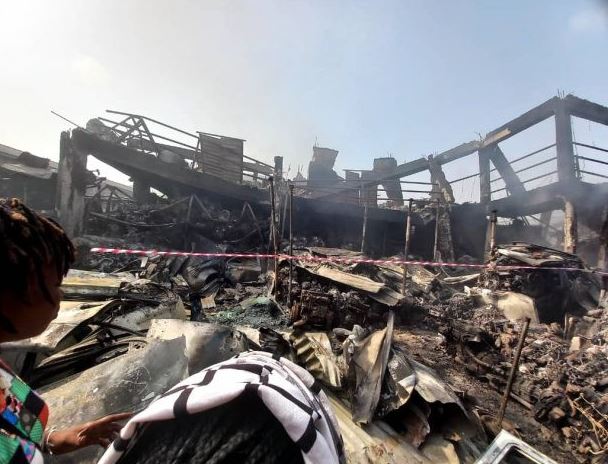 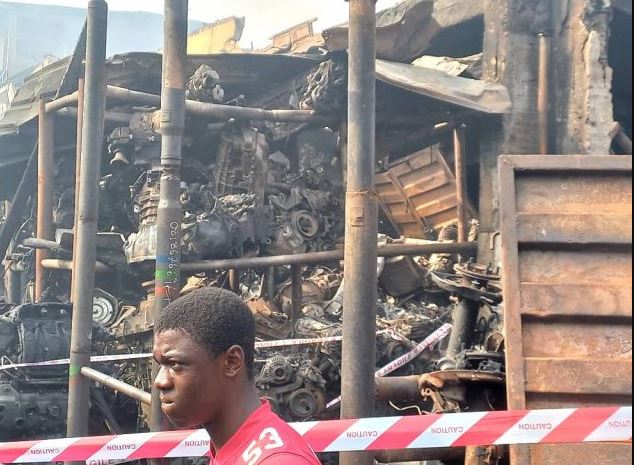 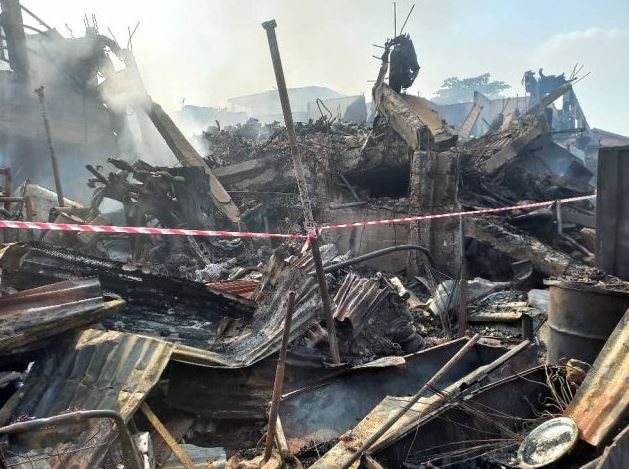