A governorship aspirant under the All Progressives Congress (APC), Modele Sarafa-Yusuf, has alleged that Ogun State governor, Dapo Abiodun, is after her life. 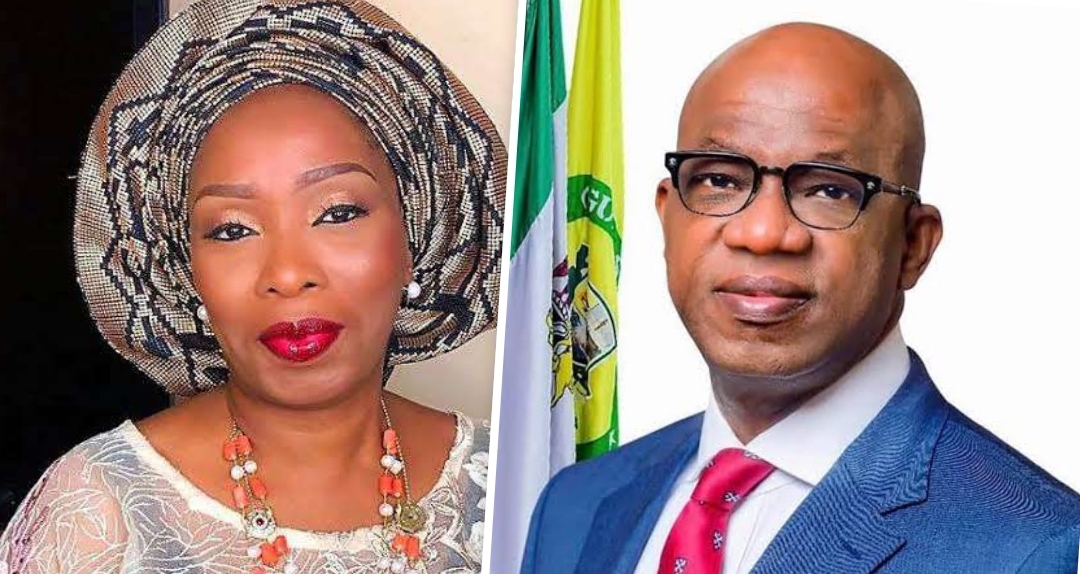 Ms Sarafa-Yusuf, a former media aide to the governor, made the shocking revelation in an online exchange with one of the governor’s cuber warriors, Ola Muritala.

The aspirant was complaining about the removal of her campaign billboards, which she said had been duly paid for and registered with the authorities, when Mr Muritala snapped in to excoriate Ms Sarafa-Yusuf, her former supervisor, in defence of his principal, the governor.

“We have reports that our billboards (properly paid for through registered agencies) are being removed. Ogun State Signage Agency sources say orders to remove are directly from Gov @dabiodunMRF,” Ms Sarafa-Yusuf said.

But Mr Muritala accused the aspirant of lying, claiming Mr Abiodun was a “peace-loving” man.

Ms Sarafa-Yusuf then fired back: “You mean the governor who told a 1st class traditional ruler to tell me to back off otherwise he ‘cannot guarantee my security?’

“You obviously don’t know who you are being paid to defend.”

Ms Sarafa-Yusuf, who is also Mr Abiodun’s cousin, served as Special Adviser on Information to the governor before resigning to run for governor. She told BBC Yoruba that the governor never told her he would seek re-election in all of their private conversations before her decision to contest Ogun top office

Embattled Mr Abiodun faces calls for his disqualification for reelection since a group of petitioner brought his arrest for fraud in the U.S. and other crimes to the fore

Mr Abiodun acquiesced to undergoing trial in the U.S. for credit card scam but said there were no enough grounds for his party APC to disqualify him based on the petition