A socio-political group, Ogun Progressive Agenda (OPA) has raised the alarm over what it described as “a sinister and grand plot to continue and sustain the campaign of calumny against the Governor of Ogun state, Prince Dapo Abiodun, by enemies of progress in Ogun state who are pained by the developmental stride of the Governor.” 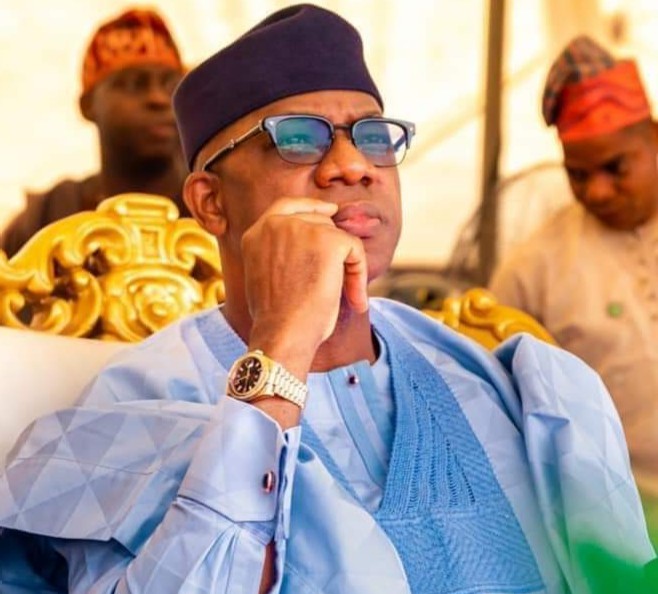 In a statement issued in Abeokuta on Friday by the Patron of the group, Alhaji Rasheed Sanusi, it said it has uncovered “a plot by a notable politician, who lost out in the battle to install his stooge, got a bloody nose in the fight for the soul of the party and has refused to come to terms with the present realities.

“Now, the abrasive politician well known for rabble rousing, has recruited many hirelings and hangers-on who are hiding behind some faceless groups and organisations to concoct and spin lies against the hard-working Governor Dapo Abiodun of Ogun state.

“While we want to use this opportunity to alert members of the public and the good people of Ogun state about this grand plot, we equally want to urge them to take the lies, fake stories and propaganda with a pinch of salt.

“In the same vein, we wish to warn the heady one behind this plot that as good citizens of the state, we will not fold our hands and watch the political shenanigans, machinations and distractions aimed at distracting a very focused Governor who ratings continue to swell by the day”.

“In the meantime, our advice to Mr. Governor and leader of our party in the state is that he should not be distracted. He should remain focused on his agenda for the growth and development of our dear state. His landmark and laudable works speak for him in various sectors of our beloved state. And that is why we are resolute in our support for continuity of the good works since the reward for a job well done is more work.”

“Based on intelligence reports, we have alerted the public recently on the evil plans of these renegade politicians who continue to see the achievements of the current Administration as pointers to the extinction of their relevance. Worse still, for them, their discerning principal followers are leaving their ruptured camp in droves having realised they have been fooled and lied to for so long.”

The group admonished politicians to appreciate the fact that to everything and everyone under the sun, there are times and seasons, and that politicians should not be desperate, but should rather accept that power belongs to God and he gives it to whoever He wants.