The trial of hotelier, Ramon Adedoyin who was accused of the alleged murder of Timothy Adegoke, a postgraduate student of Obafemi Awolowo University (OAU) Ile-Ife, was interrupted on Monday as one of the defendants collapsed in court. 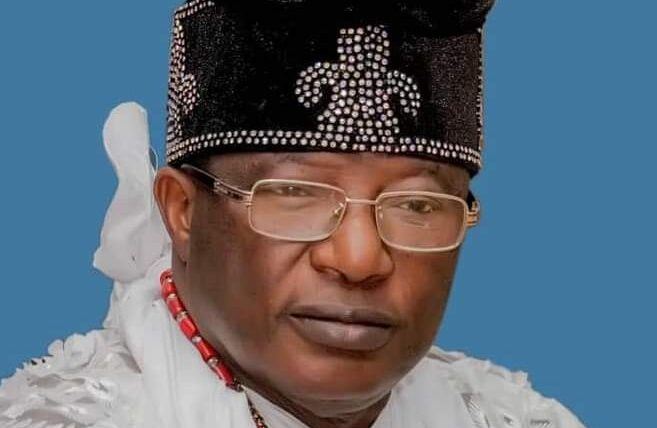 The defendant in question Magdalene Chiefuna, who is a member of staff of Hilton Hotel where Adegoke is alleged to have died last year, coughed severally at the Osun State High Court 1, Osogbo and slumped, forcing Justice Adepele Ojo to adjourn for a quick recess.

The defendant was led out of the courtroom by prison officials.

Chiefuna, five of her colleagues and the hotelier Ramon Adedoyin were arraigned on 11-count bordering on conspiracy, murder, altering of receipt and administration of extra-judicial oath.

Justice Ojo had adjourned further hearing on the matter till April 25, after a no-case submission defence counsel entered on behalf of Adedoyin and others failed.