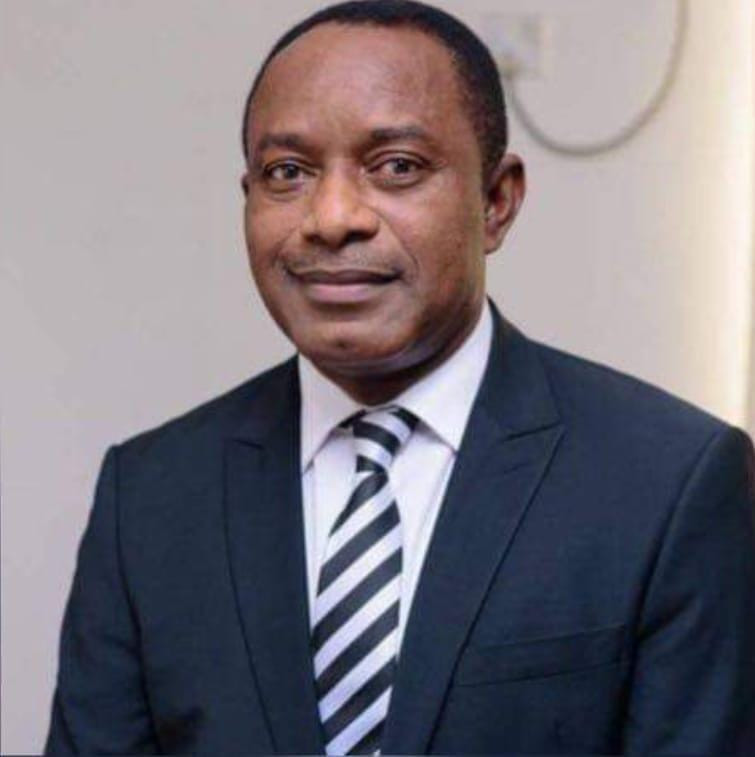 NDLEA alleged that the billionaire is a drug baron behind the N3bn tramadol deal involving a suspended Deputy Commissioner of Police and former leader of the Intelligence Response Team, Abba Kyari.
The agency has now given update how it tracked and arrested Ukatu.
A statement on Monday by the spokesperson for the agency, Femi Babafemi, said he was arrested “after months of surveillance and evading arrest.”
According to Babafemi, Ukatu, who is the chairman of Mallinson Group of Companies, was nabbed onboard a flight to Abuja at the MM2 terminal of the Lagos airport, Ikeja, on Wednesday, April 13.
He said, “Investigations reveal he’s been a major importer of large consignments of different brands and high dosages of tramadol hydrochloride, ranging from 120mg, 200mg, 225mg and 250mg, all of which are illicit.

“Ukatu owns pharmaceutical and plastic manufacturing companies, which he used as a cover to import illicit drugs into Nigeria. This is in addition to operating 103 bank accounts, most of which are used to launder money.
“Ukatu came under watch last year after five cartons of tramadol 225mg were seized from his staff on May 4, 2021, when he sent them to sell to undercover police officers (unknown to Ukatu) from the then Kyari-led IRT of the Nigeria Police Force, Lagos State.
“The price of a carton of tramadol was negotiated at N17m each as against the then black market value that ranged between N18m and N20m a carton in Lagos.
“After the arrest of Ukatu’s staff — Pius Enidom and Sunday Ibekwete — Kyari’s men were then led by the suspects to Mallinson’s warehouse at Ojota in Lagos, where 197 additional cartons of tramadol 225mg were seized by the IRT team. The monetary value of the 202 cartons of tramadol seized from Mallinson in one day was over N3bn.
“Three weeks after the seizure, the Kyari’s IRT team transferred only 12 cartons of the tramadol with one truck and a suspect to the Lagos command of the NDLEA, leaving 190 cartons unaccounted for.
“After over eight months of following the lead, anti-narcotic officers of the agency arrested Ukatu at the Lagos airport on April 13, 2022.
“Kyari and four top members of his team are already facing trial for a different but similar offence at a Federal High Court in Abuja.”