The Chairman of Langtang North Local Government Area of Plateau State, Joshua Laven, says that the Kanam attacks could have been averted if security agencies acted on intelligence reports. 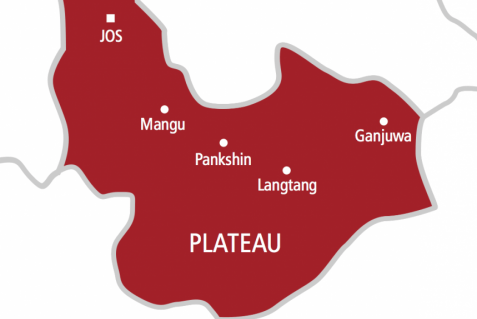 Laven stated this on Thursday in Jos during an interaction with newsmen on the crisis that led to several deaths.

He said that there were a series of intelligence reports of impending attacks in the axis that included Langtang and Wase local government areas.

The chairman recalled that more than 100 people were confirmed killed and many others displaced when the attackers invaded eight communities and unleashed mayhem in the area.

He stated that there were always local intelligence reports from the security agencies, vigilante groups, members of community policing and the community leaders prior to the attacks.

“There are always security reports about the activities of terrorists in the state.

“For example, Yelwa Zangam, where 29 persons were killed, there were security intelligence reports for more than three days, but no action was taken to avert the danger.”