Some federal lawmakers have been accused by the Independent Corrupt Practices and Other Related Offences Commission of using claims of “constituency projects” to convert public property to private use. 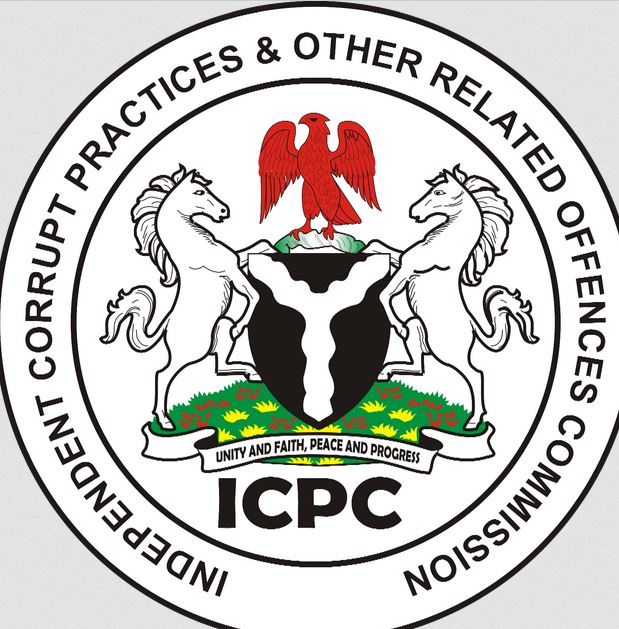 The ICPC made the claim in its ‘Constituency and Executive Projects Tracking Exercise Phase 3 Report’, in which various zonal intervention and executive projects valued at over N114.1bn between 2019 and 2020 were monitored.

According to the agency, soft projects of empowerment and supplies of vehicles are often deliberately “opaquely” described in the appropriation such that it does not specify beneficiaries or the intended usage.

The ICPC also disclosed that some federal lawmakers built some public projects on their personal property which technically vests legal possession and ownership of such projects in them.

The agency also provided examples in its report which read;

“The project for the procurement of Water Rigs to Taraba South Senatorial District. The rigs which were never distributed before the commission’s intervention were procured and supplied to the sponsor and were found in the custody of the sponsor, commercialised and the proceeds paid into the sponsor’s personal Bank account.

“In National Tuberculosis and Leprosy Centre, Zaria, Kaduna state, the CEO has the habit of dishing out contracts to random contractors without any form of compliance with the procurement processes, pay them off and instruct them to cash and reroute the monies to him less 5% as their own reward.

“He would in turn hand over the monies to the sponsors either in Naira or converted to US Dollars. These projecis were apparently never intended to be executed ab initio. This was observed in more than 16 contracts worth N1.2bn. While investigations are still ongoing, some recoveries have already been made and the CEO is being cited for necessary administrative and legal actions.

“Another case in this regard is project for the supply of vehicle to Nasarawa Federal Constituency of Kano state. The exact type of vehicle was not stated, nor the purpose for which it was being procured.”

War: Russia Warns US Against Sending More Arms To Ukraine