If Anything Happens to Me, Hold Governor Wike Responsible – Dagogo Cries Out

A House of Representatives member, Farah Dagogo has called on Nigerians to hold Governor Nyesom Wike responsible if anything happens to him. 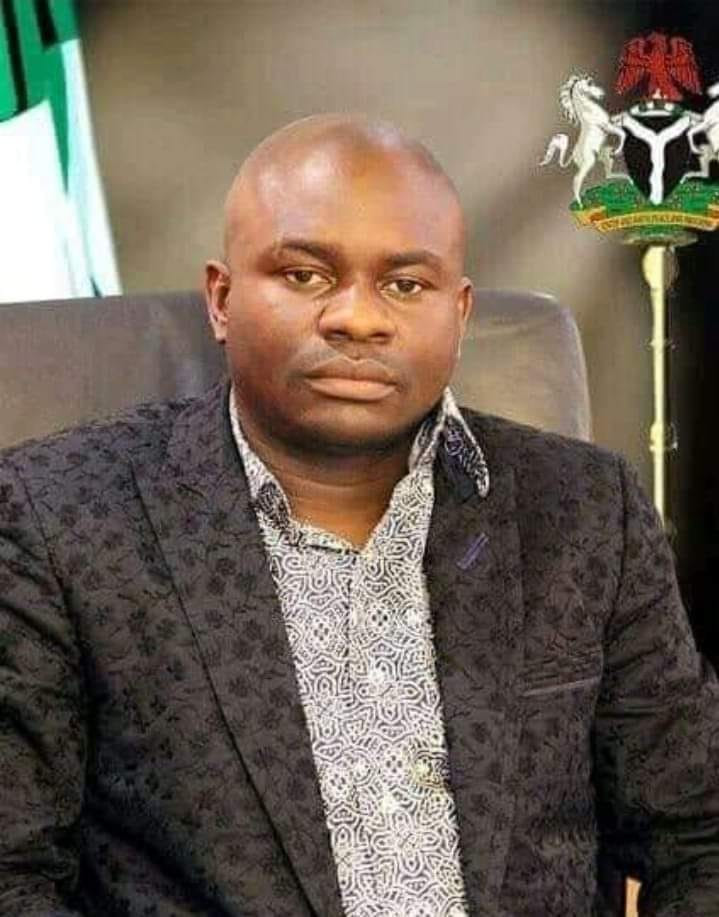 This comes after Wike had on Wednesday declared him wanted.
Dagogo is also aspiring to become the governor of Rivers State.
Wike alleged that Dagogo hired “cultists” to disrupt the screening of aspirants at the State party secretariat in Port Harcourt.
In a statement issued on Thursday by his media aide, Ibrahim Lawal, the lawmaker accused the Governor of lying against him.
He explained that he was never at the party secretariat for the screening as he is a governorship aspirant and not a State House of Assembly or House of Representatives apsirant, those whose screening were scheduled for Wednesday at the party secretariat.
Explaining what transpired at the venue of the screening, the lawmaker said, “around 3pm, some of the aspirants were uncomfortable that as at that time, the screening committee had not come for the purpose they were meant for.
“They held a Press briefing at the front of the Party Secretariat and alleged of ploy not to screen them and another to disqualify them by the absent Screening Committee.
“After the Press briefing that went viral on both conventional and social media, the screening committee came to the venue to start the process late in the evening for an exercise that was supposed to start in the morning hours.
“After a while, the Camp Commandant to the Governor, Efeturi Irikefe, who was at the venue with retinue of police officers, tried to disrupt the process by shooting indiscriminately to scare supporters of the aspirants outside the venue.”
The lawmaker called on the commissioner of police to arrest and investigate the activities of Efeturi Irikefe, Camp Commandant to the Governor at the Party’s Secretariat yesterday.
“If any incident should befall Hon. Doctor Farah Dagogo, the Governor of Rivers State and his agent should be held responsible,” he said.
He accused the Governor of attempts to blackmail him ahead of the screening of governorship aspirants of the party on Thursday and added that the action of the governor violates sections 14 and 33 of the 1999 constitution.
He, however, said he will be willing to attend any police invitation but that it must be after the screening exercise.