Due to the worsening attacks and abductions by bandits and terrorists, residents of Tsafe Local Government Area of Zamfara State have fled their ancestral homes. 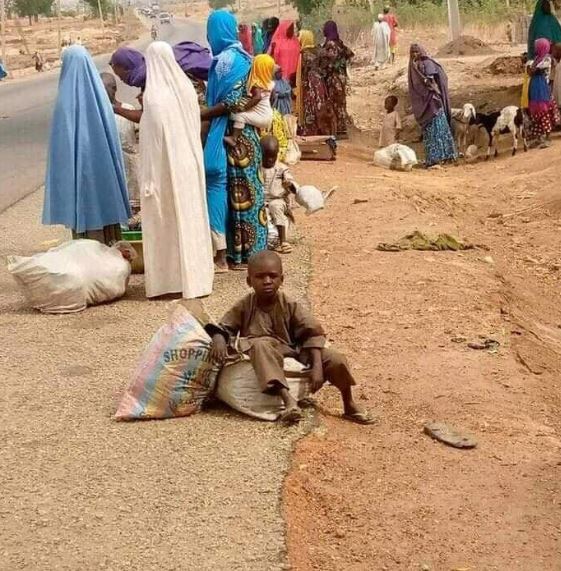 Photos shared online showed the villagers filing out in their numbers this morning with their wards, belongings, and livestock in toll.

The villagers who spoke to newsmen, vowed never to return to the community until the security situation improves

Police authorities in Zamfara had last Tuesday confirmed the abduction of Twenty four Persons including women and children to an unidentified destination, stating that there are still with their Captors. 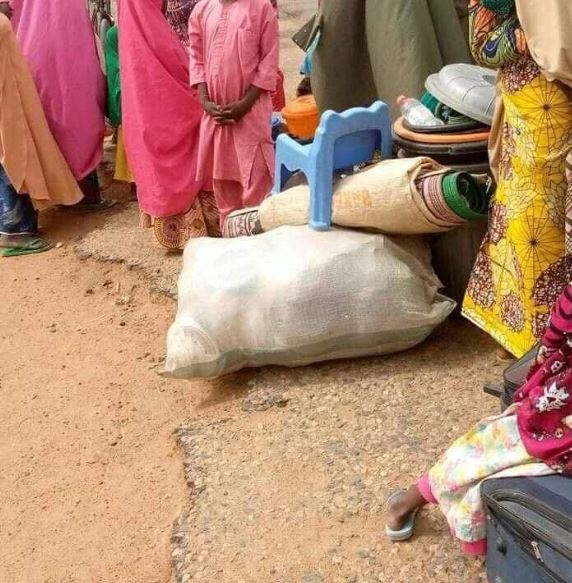