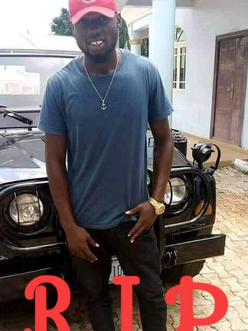 The deceased who was allegedly gunned down after being trailed to the campus, was a final year student in the Department of English at the Kogi State University (KSU), Anyigba. The gunmen that reportedly shot him at close range, rode on a motorcycle.

Joseph Apeh was confirmed dead after being rushed to Kogi State University Hospital.

The state’s police spokesperson, William Aya confirmed the incident and also told newsmen that an investigation has been launched to arrest the suspects behind the murder.

Friends of the late student have also taken to social media to pen down tributes to him. 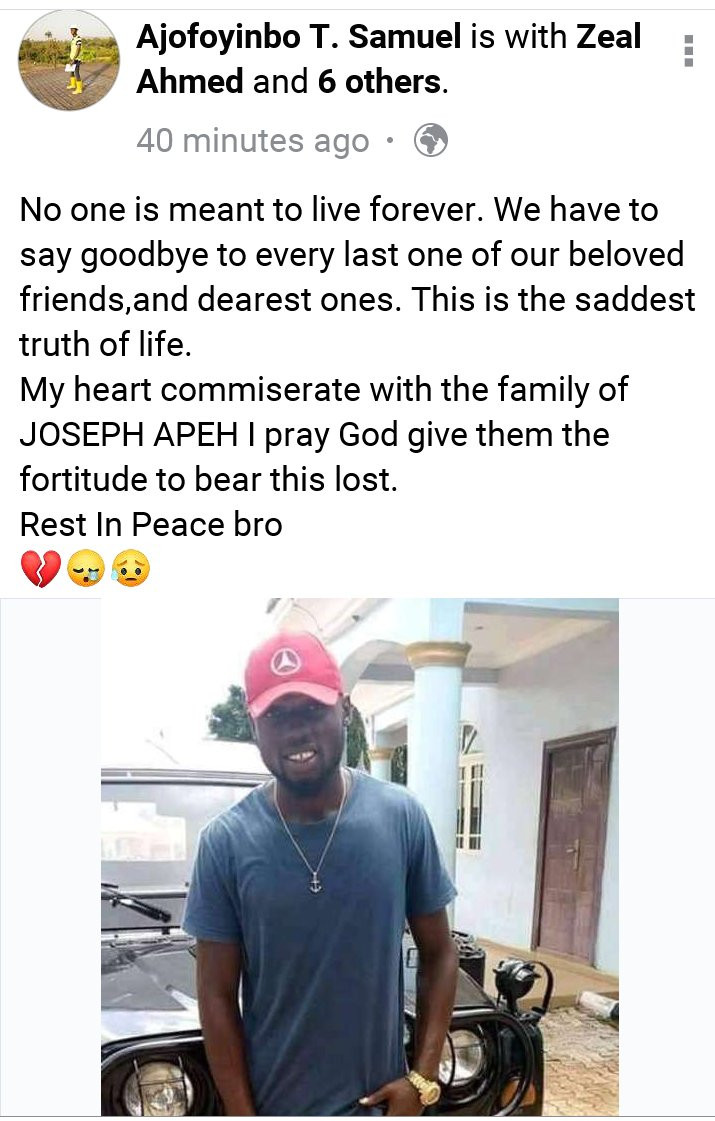