Man Dies Days After He Caught His Girlfriend Cheating On Him

A Twitter user has shared the sad story of how his friend passed away days after catching his girlfriend cheating on him. 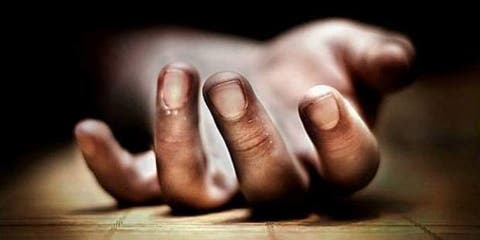 @Oluwakay0de stated that his deceased friend walked in on his girlfriend giving an another guy a bl0wj0b. The deceased who was an asthmatic patient was so shocked that he passed away a few days after.

“Lost a friend today on something similar he saw his girlfriend sucking another guy’s gbola on Sunday,the poor asthmatic patient can’t get over it cuz it was hard to believe ,even I can bet my life that she can’t do that to him.

Breaking: Anxiety In Osun As Youths Protest Against Killing Of Ritual Suspect In Police Custody