A man has killed his baby’s mother. 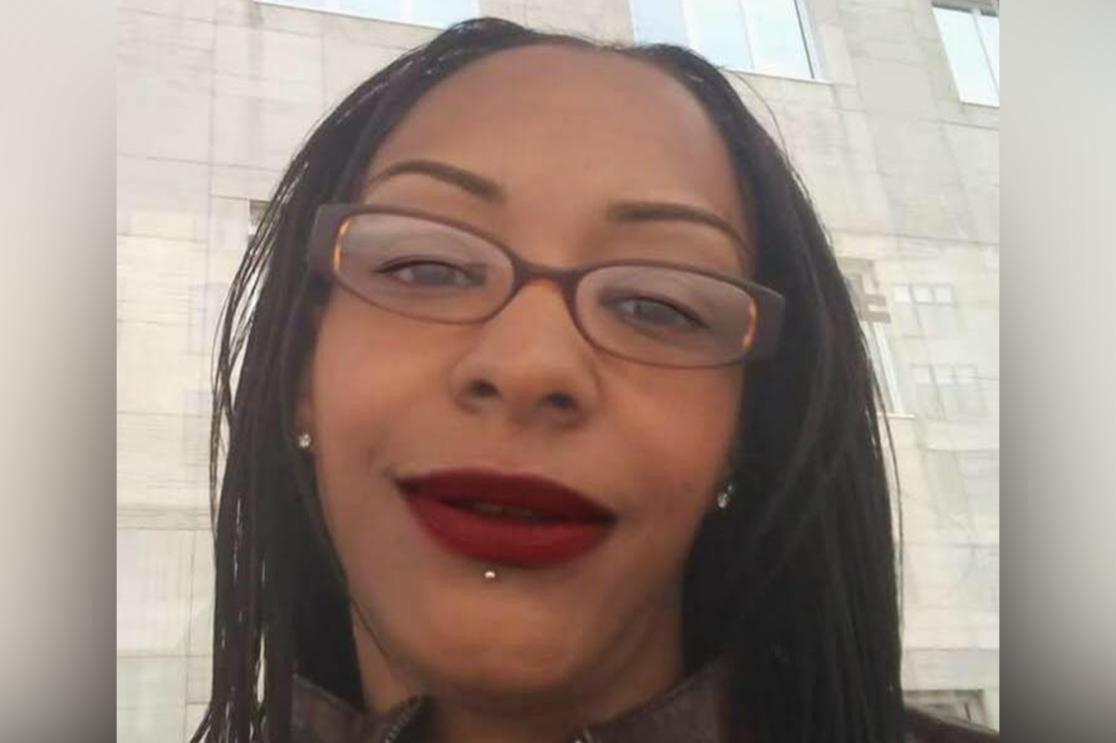 The incident happened after the woman admitted to tossing her dead baby’s body in a bin last year.
Following the confession, the man stabbed her to death, police said Thursday, April 28.
LaDonia Boggs, 39 was found “suffering from an apparent stab wound” after a “domestic” incident at a home in Northeast DC on Wednesday morning, April 27, officials said in a press release.
Carl Jones, 44, has now been charged with second-degree murder.

Jones was the father of 2-month-old Kyon Jones, who went missing last May.
The baby’s mother LaDonia Boggs told officials she had rolled on top of her child while under the influence of angel dust and after he suffocated to death, she threw out his body in a panic, according to WRC-TV.
She said last year: “He was ‘sleep on my chest and when I woke up, he wasn’t breathing anymore, because he was just that small. He was only 2 months old. He was a premature baby.
“I came back in the house and got a blanket and his car seat, and wrapped it up and took it outside and just throwed it in the trash.”
Boggs was initially charged with murder but her charges were downgraded to tampering with evidence when young Kyon’s remains could not be located, according to the report.
She was reportedly awaiting trial when she was murdered.

2023: I Will Fix Nigeria Using My Experiene of 7 Years – Osinbajo