Five members of the dreaded Boko Haram and Islamic States of West African Province(ISWAP), terrorists have been neutralised by Troops of the Multi-National Joint Task Force(MNJTF), comprising Nigeria and Niger Republics and Cameroon.

The troops also recovered and destroyed several weapons including gun trucks belonging to the terrorists.

The soldiers in continuation with Operation Lake Sanity, also rescued six women held captive by the terrorists around Tunbun Fulani and Tunbun Rago area of the Lake Chad region.

Chief of Military Public Information for MNJTF, Colonel Muhammad Dole, who made this known in a statement on Wednesday April 20, however said that one soldier was killed during the operations while others who were wounded in action are currently receiving treatment at a military hospital.

Read The Statement Below;

“The ATF identified intelligence driven targets which they engaged using multiple sorties in the vicinity of Tumbun Fulani and Tumbun Rago, where about twenty terrorists were neutralised. Ground forces then advanced and reached Tunbun Fulani but could not access Tunbun Rago due to marshy terrain.

“The criminals on sighting the advancing troops fled and abandoned their check point, pulled off their uniforms and left their rifles and other equipment behind. Tunbun Rago was found deserted with Boko haram corpses and a shallow grave containing Boko haram corpses discovered, as the criminals beat a hasty retreat.

“Relatedly, the MNJTF Nigerien troops of Sector 4 while on patrol in the general area of Ngagam – Kabalewa and N’guigmi engaged a group of fleeing terrorists, neutralised five BHT/ISWAP insurgents, destroyed two Gun trucks and large stock of arms and ammunitions were recovered. Sadly, one soldier paid supreme sacrifice and few others were wounded in action, currently receiving treatment at a military hospital.

In another encounter with Boko Haram Terrorists/ISWAP insurgents in the course of further clearance operations by MNJTF troops of Sector 1 (Cameroon) in the vicinity of Toumbuma, Kerenua, and Chikingudu neutralized 2 Boko haram criminals and maintained dominance in the area.

“At the end of the earlier battle engagement around Tunbun Fulani and Tunbun Rago, six (6) traumatized female BHTs hostages managed to escape and were found by own troops who then assisted them and brought them to own troop’s location. They were professionally handled and given medical care in the bush.

The rescued women have been moved to Maiduguri for further processing and handover to the civil authorities before they rejoin their families. Preliminary investigation revealed that the escapees who hailed from Adamawa, Borno, Gombe and Yobe states were kidnapped at different places and times by the evil and criminally minded BHTs/ISWAP ranging from October 2020 to April 2021. Details of each escapee is as follows:

a.  Grace Daniel age 38 years kidnapped at Mainok along Maiduguri Road On 18 December 2020.

“The ongoing aggressive clearance patrol into the terrorists’ enclaves, continue to degrade the will and fighting spirit of the insurgents. The offensive operation characterized by raids, deliberate attacks, ambushes and air operations is exacting serious pressures on the insurgents, forcing them to continue retreating and enabling hostages to escape. This momentum would be sustained.” 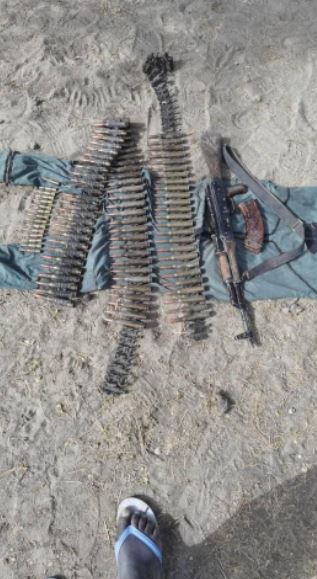 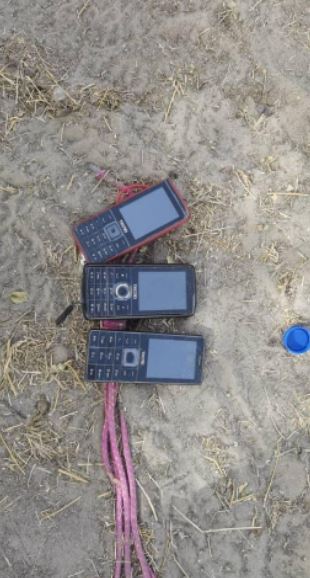 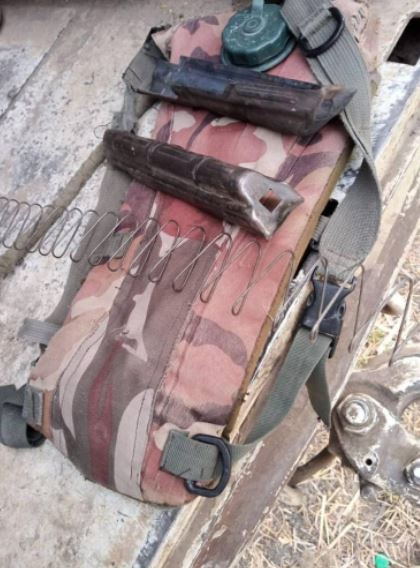 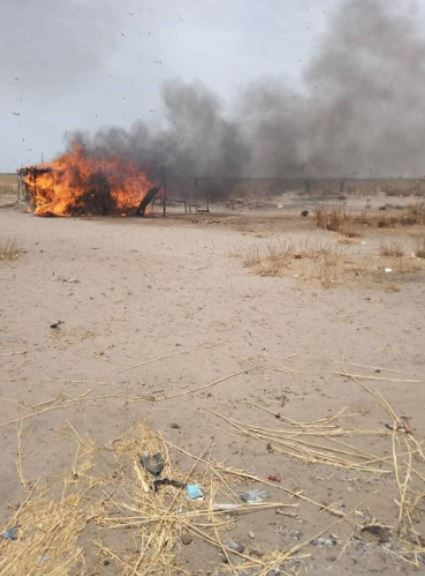 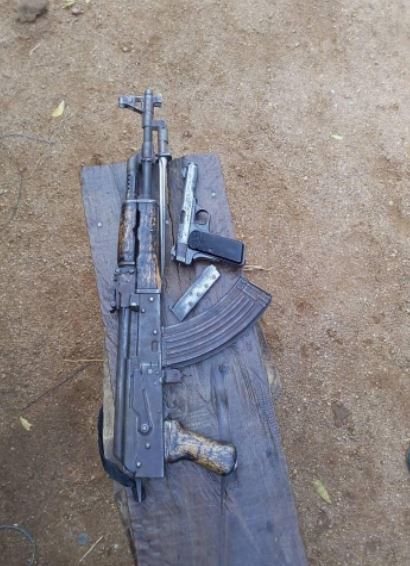