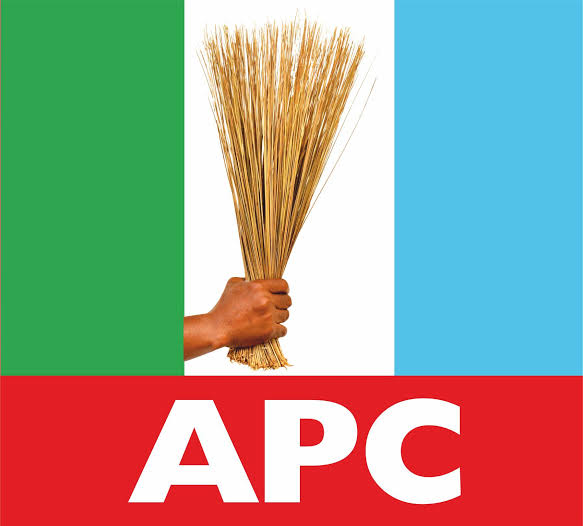 The condemnation came from a civil society organisation, Joint Action for Good Governance, NAN reports.
According to the group, such cost is not in the interest of ordinary Nigerians.
The Group made this known in a statement jointly signed by the National Vice Chairman and Secretary, Abdulwaheed Odunuga and Aderibigbe Razaq respectively, on Friday, in Lagos.
The APC had pegged its presidential nomination and expression of interest forms at N100 million, while N50 million was for the governorship aspirants, N20 million for the Senate, N10 million for the House of Representatives, and N2 million for the State House of Assembly, respectively.
According to the statement, they called for the immediate review of the nomination fees for aspirants seeking elective posts under the umbrella of the party.

The group described the increase in nomination form fee as a deliberate move to disenfranchise the majority of the interested candidates in favour of the money bags and the anointed.
“Candidacy should not be chosen based on how wealthy they are, but on how creative they had been managing and solving public matters and societal problems.
The group questioned the justification of the party’s high demands in fees for nomination forms, saying that it was not good for democracy.
They condemned the high costs, noting that it was too outrageous, not good for democracy, and insensitive considering the economic situation of the country.
“This action of APC was clearly insensitive and definitely not in the interest of the ordinary Nigerians with inalienable rights to seek and contest the elective positions.”
The group, therefore, suggested that the form fee for presidential aspirants should not be more than N25 million, while that of governorship should be pegged at N10 million, Senate at N5 million, House of Representatives at N2 million, and State House of Assembly at N1 million respectively.