Six persons have been apprehended by the National Drug Law Enforcement Agency, NDLEA following a raid at a relaxation centre, popularly called garden, in Abuja. 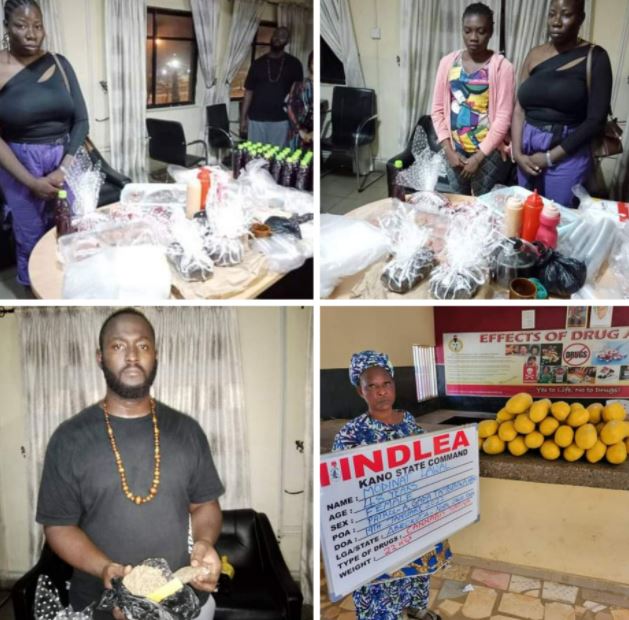 During the raid on the garden at Wuse Zone 5 behind Shoprite, a lady identified as Rachael Famiyesun, 29, who deals in drug cookies was arrested along with her salesgirl, Stella Sunday, 20. 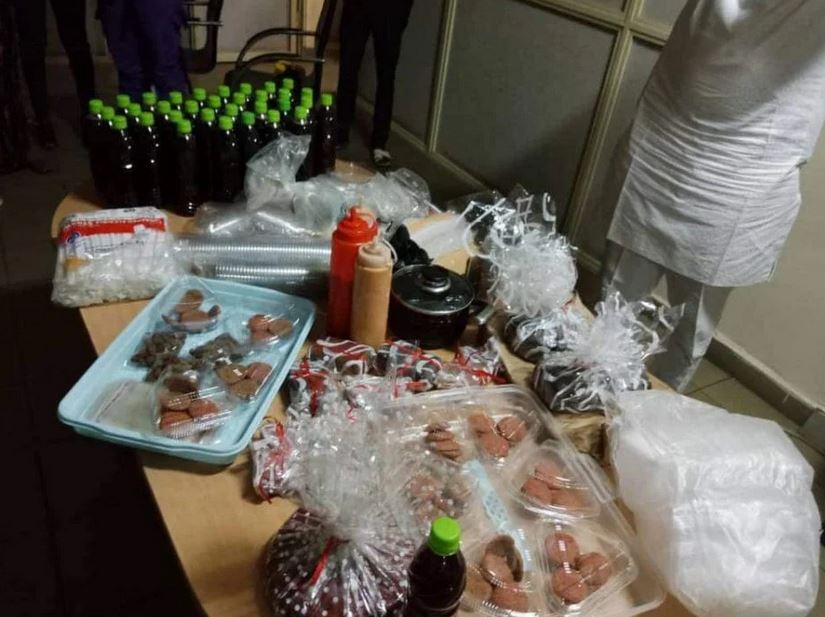 Beside the cookies, they were also caught selling bottles of black currant drink, popularly called Zobo, prepared with cannabis.

He said another business operator in the garden, Moses Obi, 30, was also arrested with his salesgirl, Aisha Abdulrahman, 19, for selling Indomie noodles prepared with cannabis.

A barman, Ahonye Jonah, 31, who works with the owner of the garden, was equally arrested while one of their customers, 38-year-old Ngozi Justina Emelogu, was also picked during the raid on Wednesday, January 19, 2022.

The NDLEA Spokesman added that two days earlier, officers of the FCT command of the Agency equally raided the Zuba Yam Market, where a drug dealer, Haruna Hassan, was arrested with 19.3kg cannabis.