The Diplomatic Suite Hotel, Asokoro, Abuja has been raided and sealed by a joint team of the National Drug Law Enforcement Agency (NDLEA) and the Department of State Services (DSS). 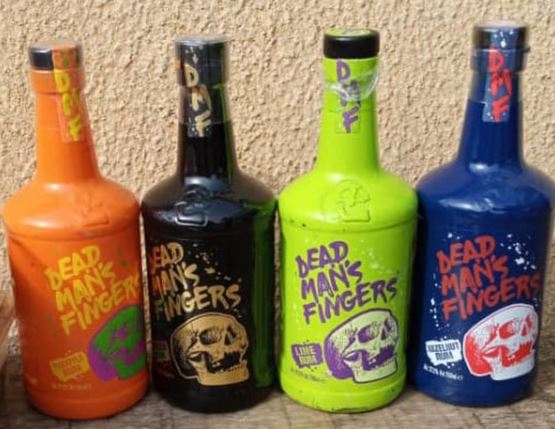 A statement by the spokesman of the NDLEA, Femi Babafemi said the hotel was sealed off to stop a cannabis party and the launch of a new psychoactive drink.

The statement read: “Operatives of the National Drug Law Enforcement Agency, NDLEA, have raided and sealed Diplomatic Suite Hotel, Asokoro, Abuja in a joint operation with men of the Department of State Services, DSS to stop a cannabis party and the launch of a suspected new psychoactive drink.”

Babafemi disclosed that about 200 attendees including three young ladies who organised the hemp party are currently being profiled and interviewed while bottles of the new drink have been taken for lab analysis.

He said the hotel was raided at about 8:18pm on Wednesday following actionable intelligence that some youths were planning to hold a hemp party at the hotel.

He revealed that quantities of cannabis sativa were recovered from the pockets and bags of those arrested at the hemp party.

He said: “The audacious party no doubt is part of attempts by some elements to create a drug subculture in the Nigerian social space,” insisting that: “The NDLEA will, however, continue to work with other security agencies and relevant stakeholders to ensure abuse of illicit substances is not allowed to get entrenched in the country under any guise.”