Nigerian Man Collapse, Dies In Italy After Returning From Hospital Where Doctor Gave Him Clean Bill Of Health

A Nigerian national identified as Isiokponye Onuodafin from Owa-Alizomor Community in Ika Northeast Local Government Area of Delta State has passed away in Italy.

According to the younger brother to the deceased, Mr. Uzoma Onuodafin, he was called on the phone that his brother was complaining of headache

He was said to have later slumped and died in his house after returning from the hospital, where the doctor had told him that nothing was wrong with him.

Uzoma, who spoke to Ika Newspaper, described his brother as a jovial, loving and caring person.

The remains of late Onuodafin was laid to rest four days ago in Italy. 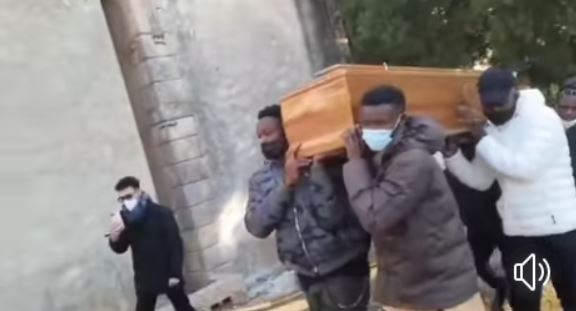 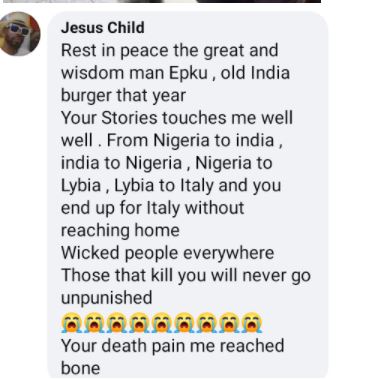 2023: Atiku Should Retire From Politics, Play Role Of An Elder Statesman – Sagay