Prof. Babatunde Ogunnaike, one of the five authors of Nigeria’s national anthem is dead. 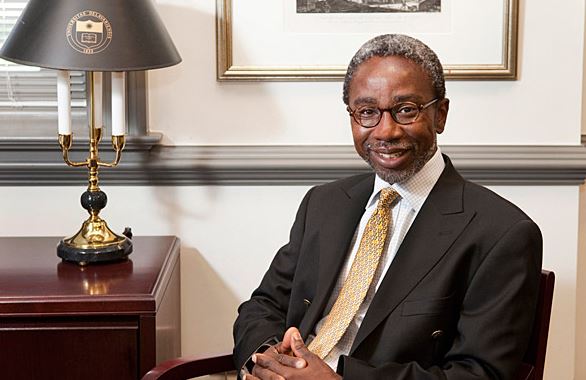 The Ijebu Igbo, Ogun State indigene passed on at the age of 65.

Educationist and publisher Gbenro Adegbola confirmed his death on Tuesday, The Nation reports.

Other co-authors of the anthem were John Ilechukwu, Eme Etim Akpan, Sota Omoigui, and P.O. Aderibigbe.

Born on March 26, 1956, Ogunnaike attended the University of Lagos for his bachelor’s degree, graduating with first-class honours in chemical engineering in 1976.

He bagged a master’s degree in statistics from the University of Wisconsin-Madison and a PhD in chemical engineering also from the same university in 1981.

He was a research engineer with the process control group of the Shell Development Corporation in Houston, Texas from 1981 to 1982.

The educationist joined the University of Delaware in 2002 and was appointed to the William L. Friend Professorship of Chemical Engineering in 2008.

He retired as Dean on October 1, 2018, but remained on the faculty.

Man Stabs Friend To Death In Ekiti Over Thirty Naira