It is alleged that between December 2016 and January 2018, the unsuspecting victim met a “potential partner” on social media who introduced himself as “Mr Allen Grey”, and claimed to be a prominent businessman in the Western Cape.

“The Directorate for Priority Crime Investigation in Gauteng is pleased with the breakthrough regarding the online dating scam in the country which resulted in an additional arrest on Sunday, March 20 in Sandton,” said Gauteng Hawks spokesperson Captain Ndivhuwo Mulamu.

The accused, Eboh, pretending to be Allen Grey, reportedly borrowed approximately R1.9 million during this period, claiming that “his” bank accounts had been hacked, Mulama said.

“The money was reportedly transferred into different bank accounts, including R857 000 into Ebor’s business bank account. Guided by her suspicions, the complainant reported the matter to the Hawks’ Serious Commercial Crime Investigation in Johannesburg for further probing,”

Authorities successfully secured a warrant of arrest against all those positively linked to the matter.

A multi-disciplinary approach driven operation was conducted by the Hawks’ serious commercial crime investigation and the tactical operation management services (Toms) in Sandton, where Ebor was arrested during a church service.

Earlier this year, the other alleged perpetrator linked to the scam, Fortune Nomfusi, was successfully traced and arrested in Makhaza, Khayelitsha in the Western Cape.

Approximately R70 000 was allegedly reported to have been transferred into Nomfusi’s bank account.  Nomfusi was granted R3 000 bail. 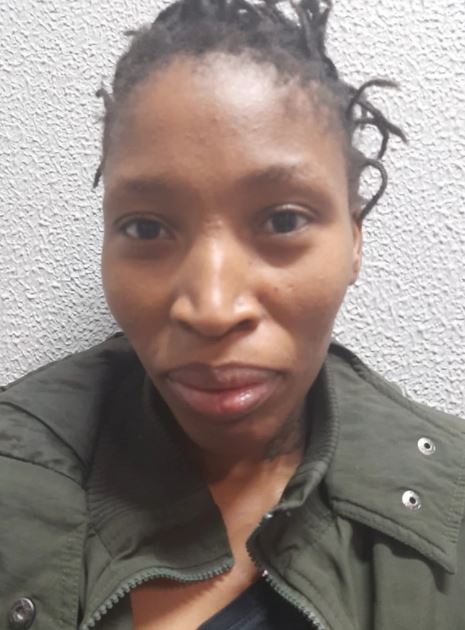 Meanwhile, the head of the Hawks in Gauteng, Major General Ebrahim Kadwa has commended the investigation team for the determination and passion displayed during tracing of the accused.

“This was never an easy task for authorities to trace down the accused, but through their commitment we managed to secure warrants of arrest.

“We would like to caution the public who seek romance online to always be vigilant against the possible criminals hiding behind the name of love. Perpetrators out there may lure the unsuspecting and vulnerable romance-seekers online for exploitation purposes as well,” Kadwa said.