No Amount Of Money Can Give You Control Over Thug Attacks, Says INEC

The Independent National Electoral Commission (INEC) has reacted to the thuggery attacks on some polling units in the ongoing governorship elections in Bayelsa and Kogi States.

This comes as residents of both states go out in their numbers to elect their governors for the next four years.

While the exercise was said to have gone smoothly in some parts of the states, there were reports of violence in other areas.

Hoodlum attacks were recorded at the polling units where the governorship and Kogi West senatorial district candidates of the Peoples Democratic Party (PDP), Mr Musa Wada and Senator Dino Melaye, cast their votes.

On the other hand, the exercise went well at the polling units where those of the All Progressives Congress (APC) – Governor Yahaya Bello and Senator Smart Adeyemi – cast their votes. 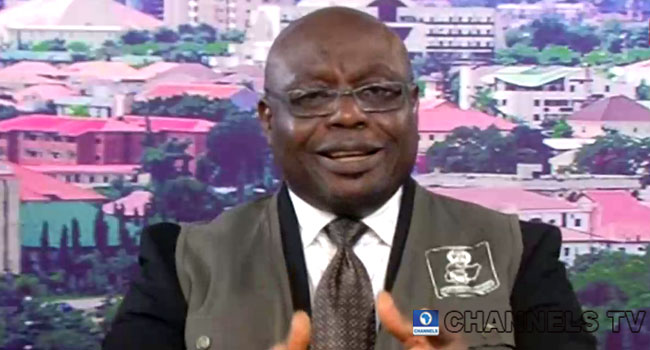 Reacting to the attacks recorded in the elections, INEC’s National Commissioner Mr Festus Okoye insisted that the commission was in control of the entire process.

He, however, decried the rate of violent attacks which take place during elections and the inability of the electoral body to address the issue.

According to Okoye, although INEC has a duty to organise, conduct, and supervise elections, the responsibility of ensuring it is successful must be shared with the security agencies and the media among other political stakeholders.