Femi Adesina, President Muhammadu Buhari’s Special Assistant on Media and Publicity has disagreed with Former President Olusegun Obasanjo over his comment concerning the insecurity situation in the country. 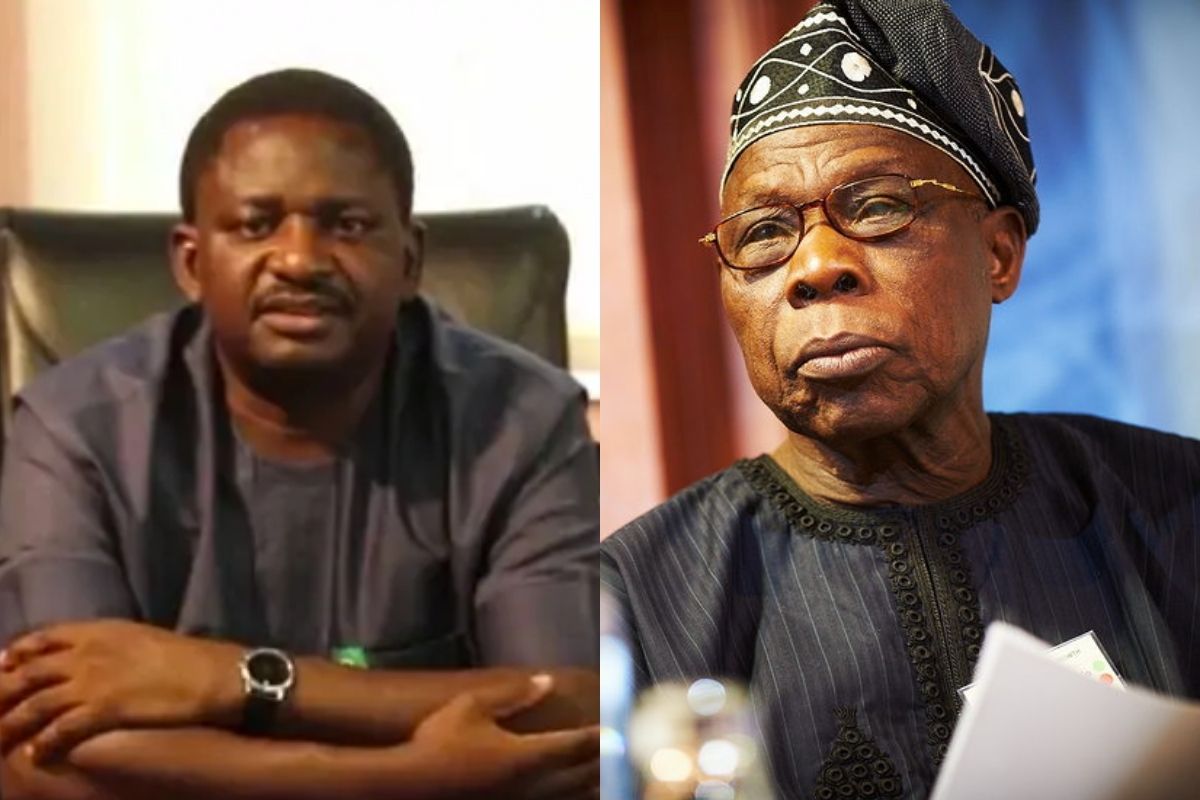 Obasanjo had called for the creation of state police to tackle the problem of insecurity in the country as he said it would be a better choice than the one we have now.
He spoke when the leadership of the National Association of Ex-Local Government Chairmen in Nigeria paid him a courtesy call in Abeokuta last week.

Reacting to his statement, Adesina in an interview with Channels Television said that while Obasanjo has the right to have a different position than he did in the past, he (Obasanjo) had the potential to reorganize the country’s security architecture but did nothing.
The presidential spokesperson said;
“Former President Olusegun Obasanjo has a right to hold a different opinion from what he held in the past but I recall that under him, restructuring of the federation was a key issue that Afenifere fought for, and then there was the issue of state police which also resonated loudly under him but he didn’t do anything in eight years. Like I said, he has a right to change his mind now but it doesn’t change the fact that he had the opportunity to do something about it and did not”.
When questioned about the main impediment to President Buhari’s restructuring, Adesina stated that the executive is not the caretaker of political will.