Youths of Eastern Obollo and Ibeno local government areas of Akwa Ibom State have blocked the office of Exxon Mobil in the state.

The youths are protesting the oil spill and environmental degradation in the communitie due to oil exploration.
The youths stormed the company, chanting, displaying placards with inscriptions such as “no cleanup exercise in Eastern Obolo and Ibeno clan, no ExxonMobil,” even as they gave the oil giant one-week ultimatum to carry out a cleanup exercise or face the consequences.
Comrade Urang Solomon, who addressed the protest, noted that the multinationals operating in the coastal region have, over the years, polluted the environment thereby crippling the only source of livelihood of people living in the coastal communities.
According to him, “Communities have been set in disarray for selfish exploration and exploitation of the helpless people whose source of livelihood solely depends on the coastline and fishing in particular.
“The company has over the years cared less of the well-being of the people in Eastern Obolo and Ibeno clan other than oil exploration activities.”
He noted that Ijaw youths would not relent in fighting for the right thing to be done, saying that they deserve clean air and quality flora and fauna.
Urang said, “Ijaw youths will not stop until the right thing is done until youths are empowered and the needed remediation is made to cushion the effect of the frequent oil spill and damaged environment.”
Commenting on the protest, President of Ijaw Youth Council (IYC), Comrade Peter Timothy Igbifa said that it was saddening to hear issues of oil spills and other environmental damages occurring in this modern era.
Igbifa noted that it is obvious that the lives of Ijaw people have never been taken seriously rather the concerns of oil multinationals are only on exploration. It is only fair that the people are empowered with the wealth of their environment rather than die for what is given to them by God.
He however called on ExxonMobil to engage the people and build confidence whilst thanking the IYC Clans of Eastern Obolo and Ibeno for their peaceful disposition in the protest. 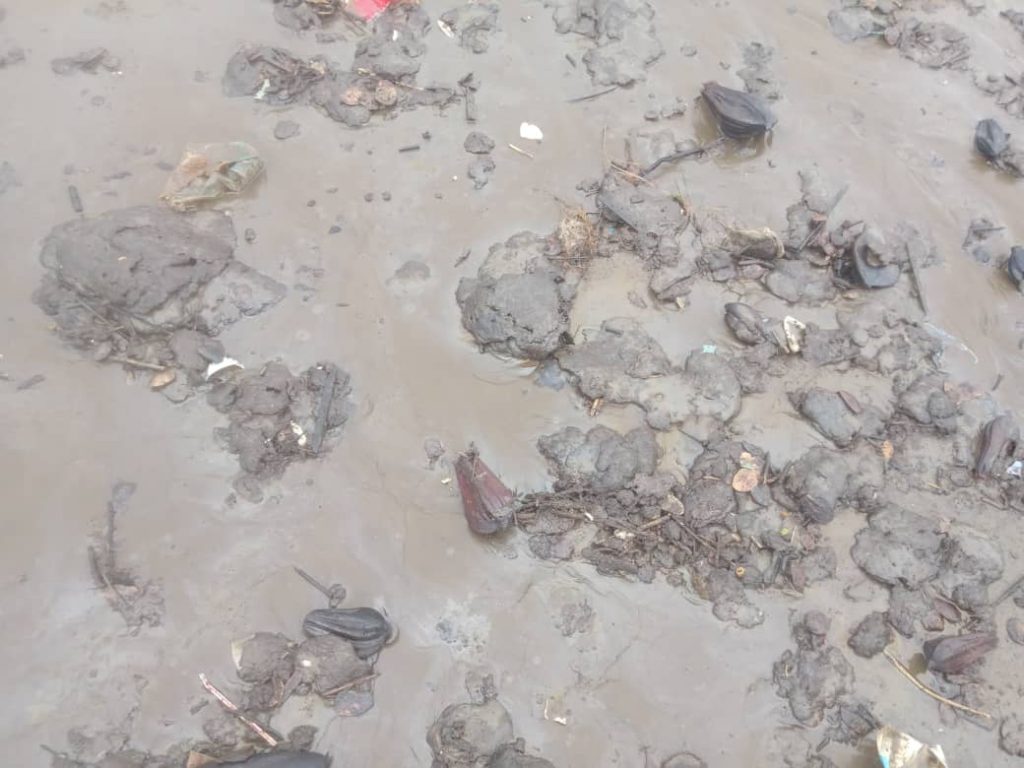