Osinachi: Autopsy Report Will Only Be Released To Police, Says National Hospital

The National Hospital, Abuja, has said the report of the autopsy conducted on the body of late popular gospel singer, Osinachi Nwachukwu, will only be released to the police. 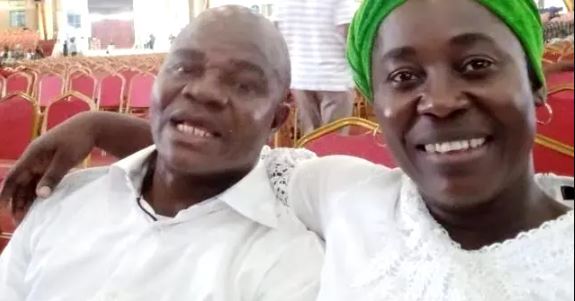 This came as Vanguard gathered that the surgical procedure to determine the cause, mode and manner of death of the late lead chorister of Dunamis International Gospel Centre, was ongoing.

The Chief Medical Director of National Hospital, Abuja, Dr Jeff Momoh, told Vanguard on the telephone, Saturday, that the report of the autopsy would be released to the Nigeria Police, which he said, made a request for the post-mortem examination.

“The report is going to the people who made the request, it won’t be disclosed to the public at all,” Momoh said, refusing to talk more.

Recall that acting on the demand of Osinachi’s family,  the Federal Capital Territory, FCT Police Command, had requested a post-mortem examination on the body of the deceased from the hospital where she reportedly died.

The family had alleged that the singer died as a result of domestic violence she suffered at the hands of her husband and manager, Mr Peter Nwachukwu.

The accused, who was promptly picked up by the police, following the allegation, is undergoing interrogation in the custody of the law enforcement agency.

Businesswoman Reveals Most Bizarre Request From A Customer