Photos from the funeral ceremony of Dr Chinelo Megafu who was killed in the ill-fated Abuja-Kaduna train attack of March 28 2022, and laid to rest on Thursday, April 21st have been shared online. 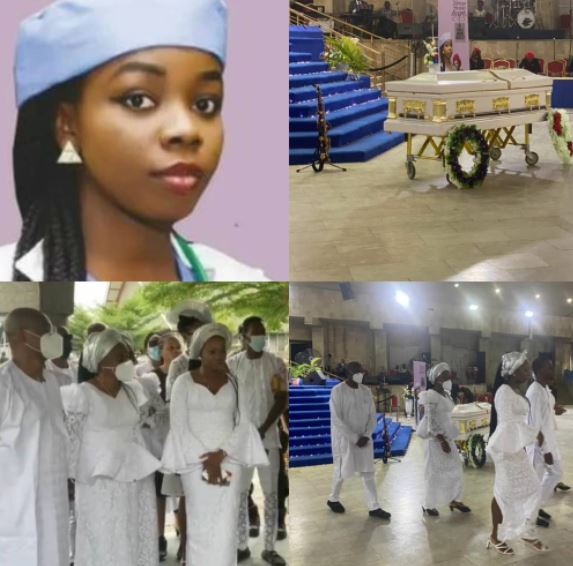 The funeral service was held at the Shepherdhill Baptist Church, Obanikoro, Lagos while her body was laid to rest in a private cemetery.

Chinelo had taken to Twitter to ask people to pray for her during the attack. Many Nigerians did not believe her and even called her a liar. Hours later, her friends confirmed that she was killed during the attack.

Chinelo was 27 years old and was about to relocate from Nigeria when she met her untimely death.

See more photos from her funeral below… 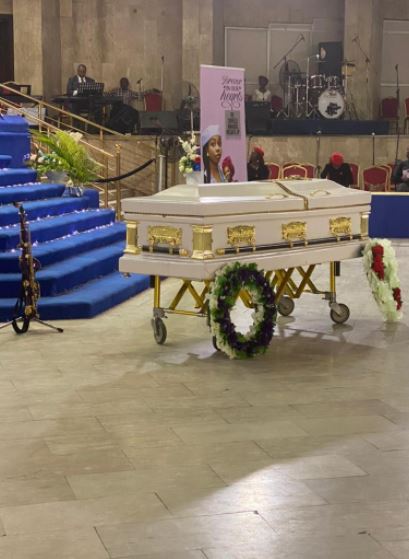 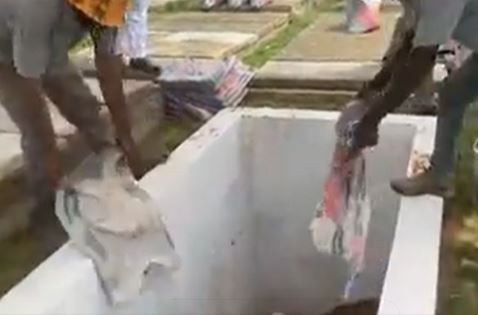 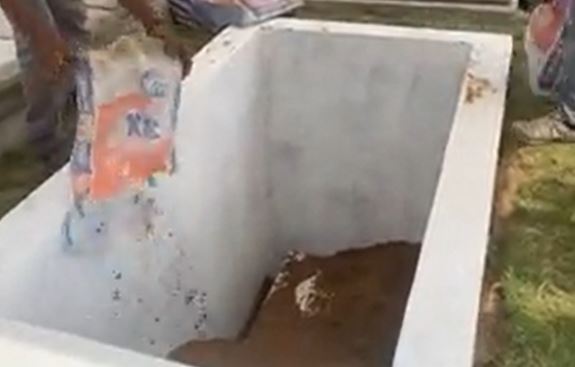 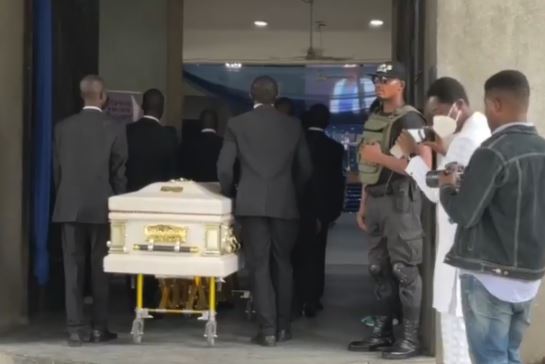 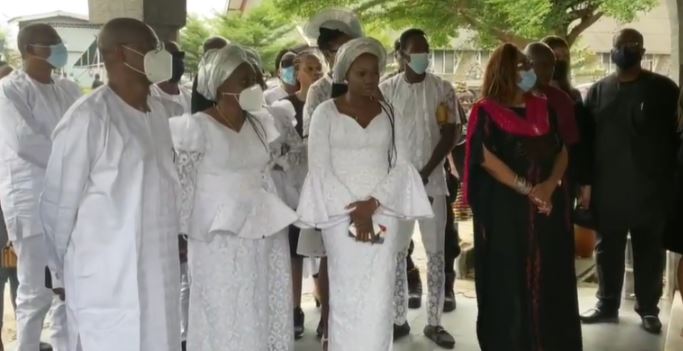