Photos of Nigerian Soldier Killed by Drunk Policeman in Borno

A photo of a Nigerian soldier that was killed by a drunk police officer has surfaced.
It was gathered that the soldier identified as Donatus Vonkong was killed by a drunk police officer in Borno state on Tuesday, February 1.
The soldier identified as late Donatus Vonkong, was providing security for Abubakar El-Kanemi, Shehu of Borno, at his palace when he was killed by the policeman from the Force’ mobile unit.
The police officer was said to be under the influence of alcohol when he fired the shot that killed Donatus.
According to reports, the policeman started “misbehaving” around the palace and the deceased, who was the leader of the security unit at the palace had to intervene. Vonkong was said to have been handpicked by the Shehu to serve as his chief of security since 2012 when he reportedly saved the monarch from a suicide bomber.
El-Kanemi escaped the bomb blast that went off immediately after Jumat prayers at a mosque in front of his palace. About 10 people died in the blast.
Vonkong, who had noticed the suicide bomber moving close to the Shehu, was said to have jumped to pull out the Shehu from danger. The soldier also sustained injuries while ensuring the safety of the monarch. 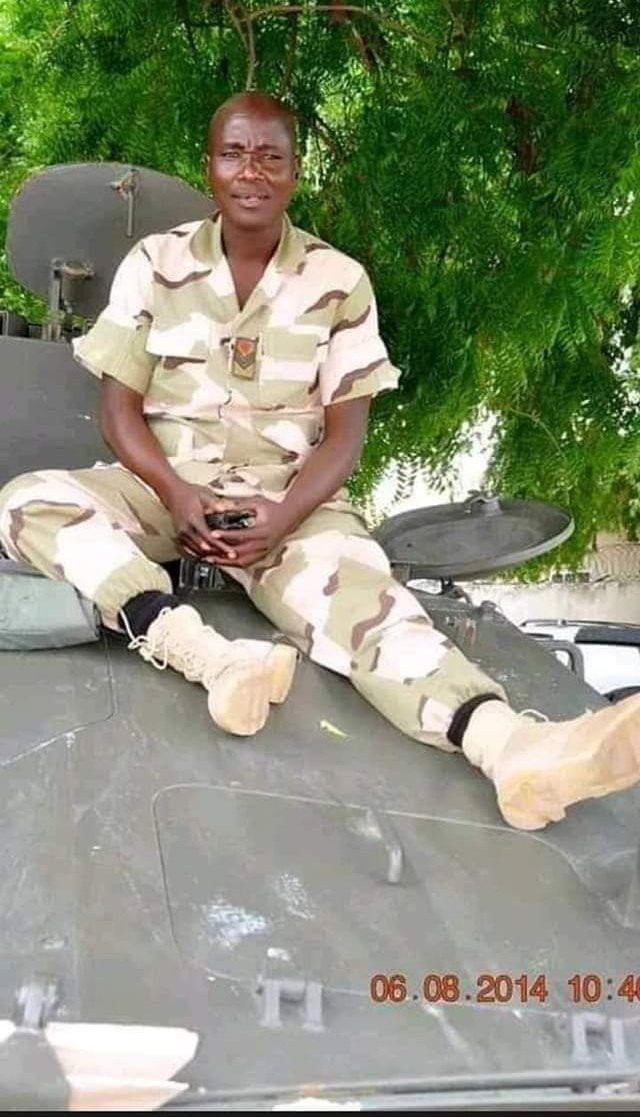